"My Sister turned me into a slave"-Anne Idibia's Brother cries out. (Video)
Advertisement 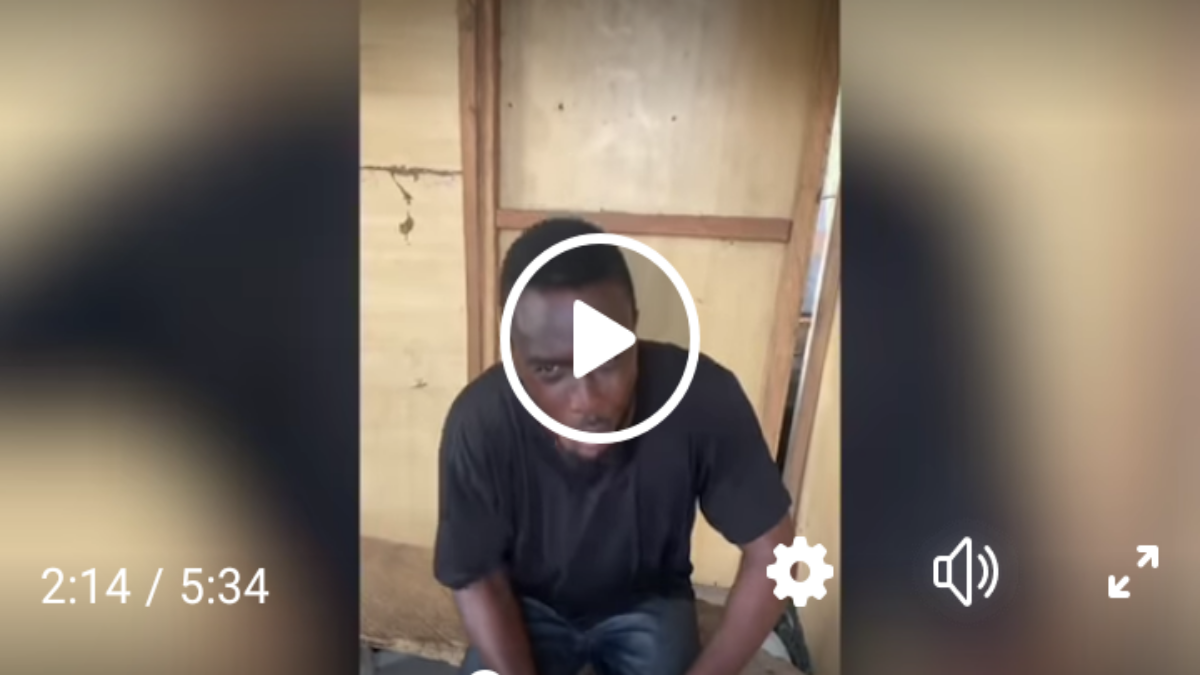 Wisdom Macaulay, Annie Idiba’s elder brother, has continued to drag her on social media, calling her manipulative and demanding payment for the years he worked for her.

Wisdom stated in the new video that he is not begging Annie Idibia to pay him for something he did not work for, but rather for everything he did for her before she stripped him of his managerial position.

He described the stress he felt while working to project Annie’s kiddies brand, despite the fact that he wasn’t paid for the work he did.

He added that he can’t even go back to his house because Annie is seriously threatening his life and has extended the threat to his family also.

“have u ever paid for house rent in your entire life?”; Annie Idibia Responds her Brother

“No one should be in Prison for Weed” – Naira Marley