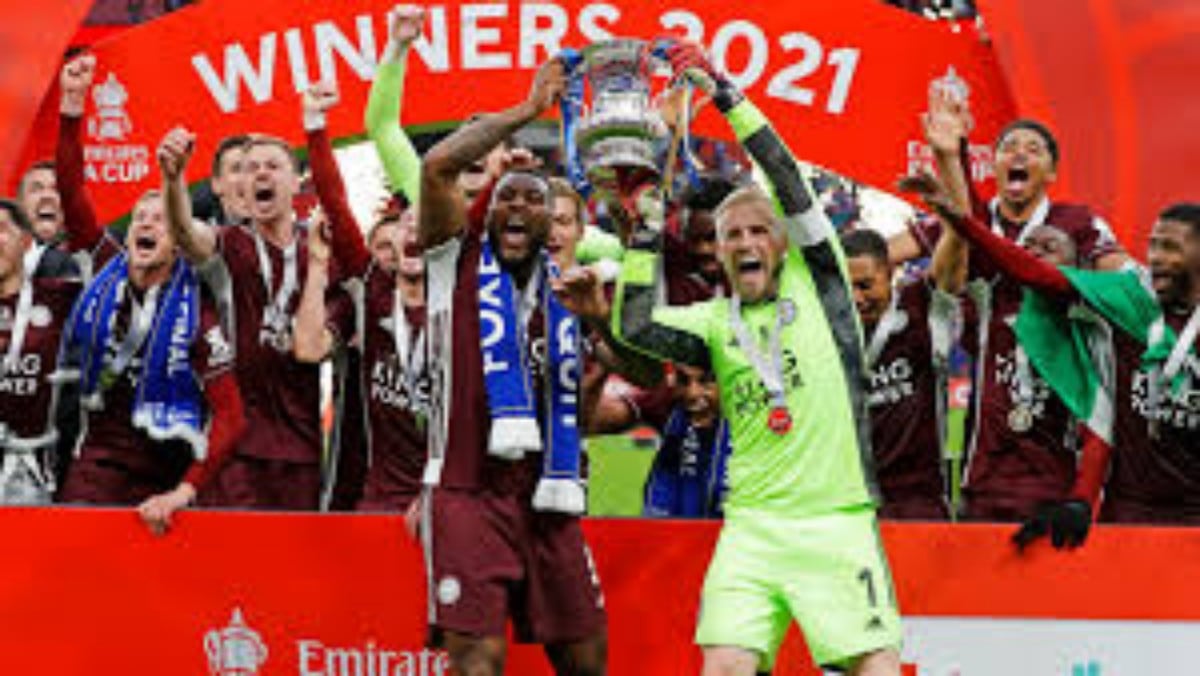 Leicester city has won the FA Cup for the first time in the club’s 137-year history on Saturday . Youri Tielemans’s sensational strike beat Chelsea 1-0 in front of 22,000 fans at Wembley.

The largest crowd for a sports event in England since the coronavirus pandemic hit 14 months ago were treated to a goal worthy to win any trophy as the Belgian midfielder blasted into the top corner on 63 minutes.

Kasper Schmeichel produced a stunning save to deny Mason Mount late on and Chelsea also had a goal ruled out by a VAR review for offside.

Five years after the Foxes stunned the Premier League’s giants to become champions, Leicester have now claimed English football’s other prestigious trophy at the fifth time of asking.

Four times they had previously lost the final, but the last of those was 52 years ago.

A historic week for Brendan Rodgers’s men could get even better as they are on the verge of sealing a place in next season’s Champions League.

Sound Sultan undergoes Chemotherapy as he battles with throat cancer.