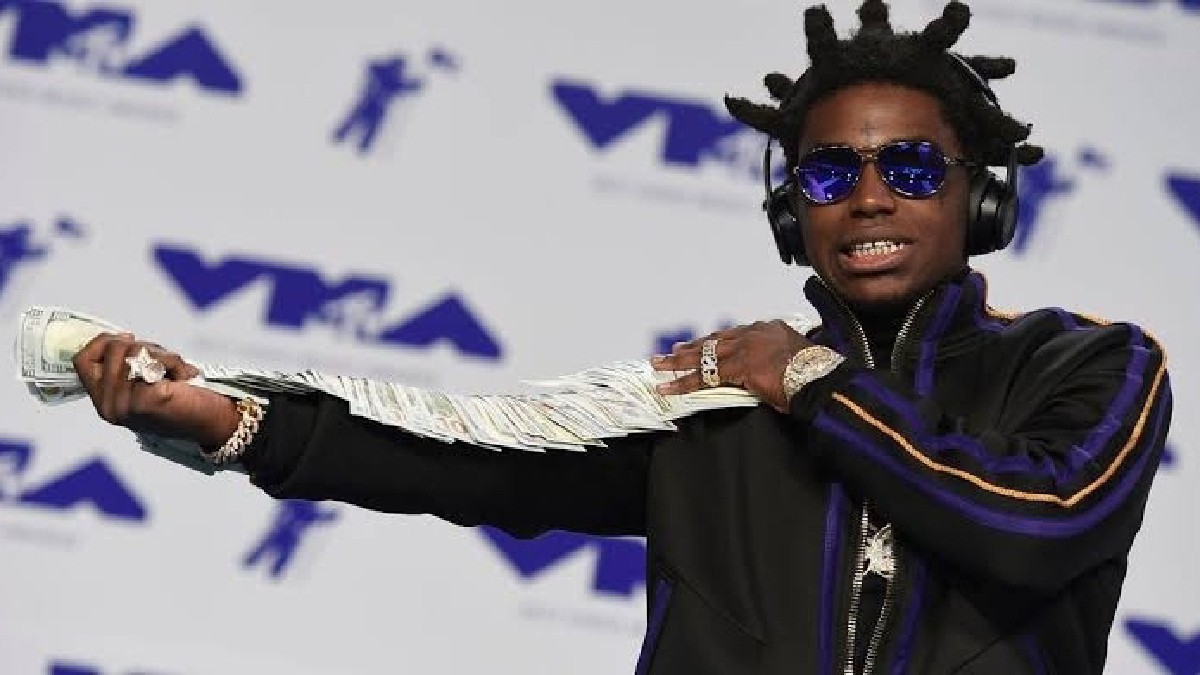 Kodak Black, an American rapper, was one of three people shot early Saturday, February 12, as he was leaving a Justin Bieber party in West Hollywood, California.

According to the Los Angeles Police Department, the 24-year-old Florida rapper and three others were shot; two were taken to a hospital by ambulance and two were self-transported. All of them are in good health.

According to TMZ, Kodak – real name Bill Kapri – was outside the eatery in the early hours of Saturday (12 February) morning with fellow rappers Gunna and Lil Baby.

When gunshots were heard by witnesses, a brawl broke out within the group, with Black reportedly attempting to punch someone. He was hit in the leg by a bullet.

“A source told Page Six that the incident was thought to have started with someone in Kodak Black’s entourage.” “Shoots were fired after others jumped in… Then everything went to hell.”

The cause of the brawl outside the club in the 400 block of N. La Cienega Boulevard was not immediately known. The victims, according to an LAPD spokeswoman, were shot as they exited the bar during the brawl.

Several people were seen battling with Black during the incident in a video released online. Multiple gunshots were heard after a few moments.

The shooting is still being investigated.

During the altercations, police said 10 rounds were fired, injuring four males, including Black.

According to a source, one was shot in the shoulder, one in the leg, and one in the buttocks, and images showed a man covered in blood.

Two of the males (a 19-year-old and a 60-year-old) were transported to the hospital right away. Later, a 24-year-old male (believed to be Black) and another man went to the hospital.

Local authorities have yet to name two of the men, although they are all stated to be in stable condition.