"Why I Joined the APC" - Ayade.
Advertisement 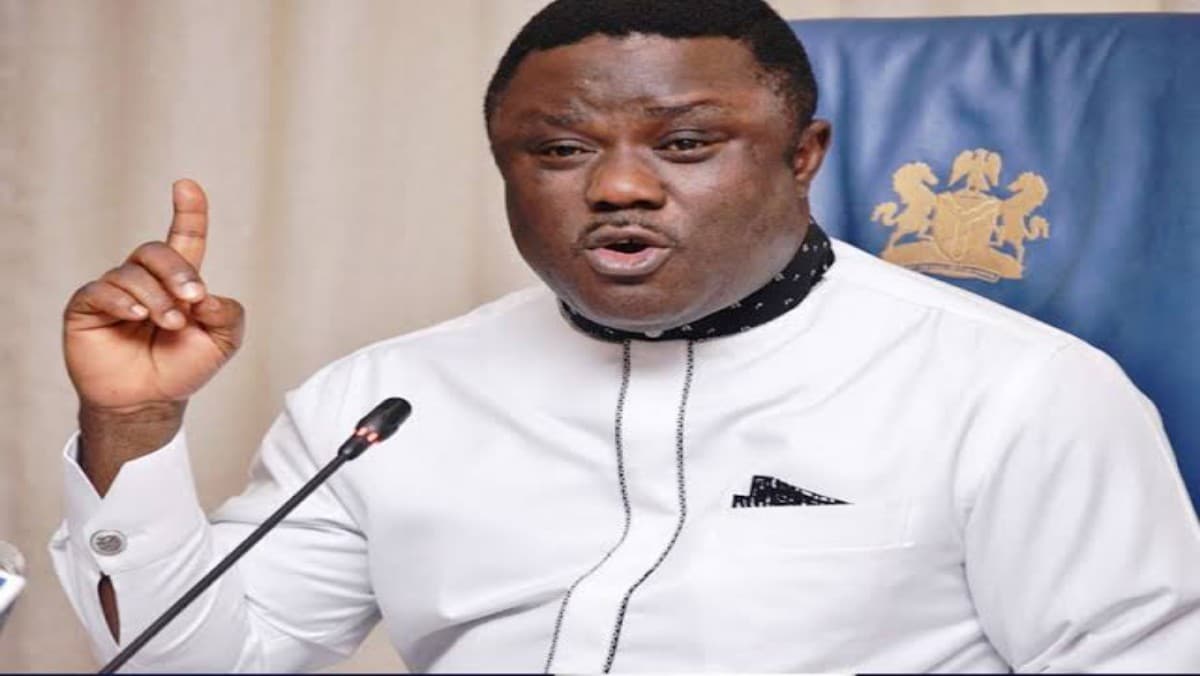 Cross River State Governor Ben Ayade, who became the latest governor to defect from the opposition Peoples Democratic Party (PDP) to the ruling All Progressives Congress (APC), said he took the step to re-classify his state.

He told visiting APC governors and leaders inside the Executive chamber in Calabar where he was received into his new party: “Recognizing the role of Cross River State; a state that has been reduced to want in body, spirit and in soul; a state whose revenue and resources had been taken; a state whose territorial boundaries has been tampered with. It is my responsibility to re-socket Cross River State to the centre.

“I, therefore, on behalf of the entire people of the state, to the extent of those that believe in the philosophy of peace, unity and progress, that Cross River State is today formally declared as an APC state.” See the Full speech here

Ayade directed the state executive council members, members of the House of Assembly, local government chairmen and other stakeholders, who were present at the declaration, to go to their different wards and register as APC members.

EFCC Invitation; “We are not deterred from Performing our Duties” – PDP