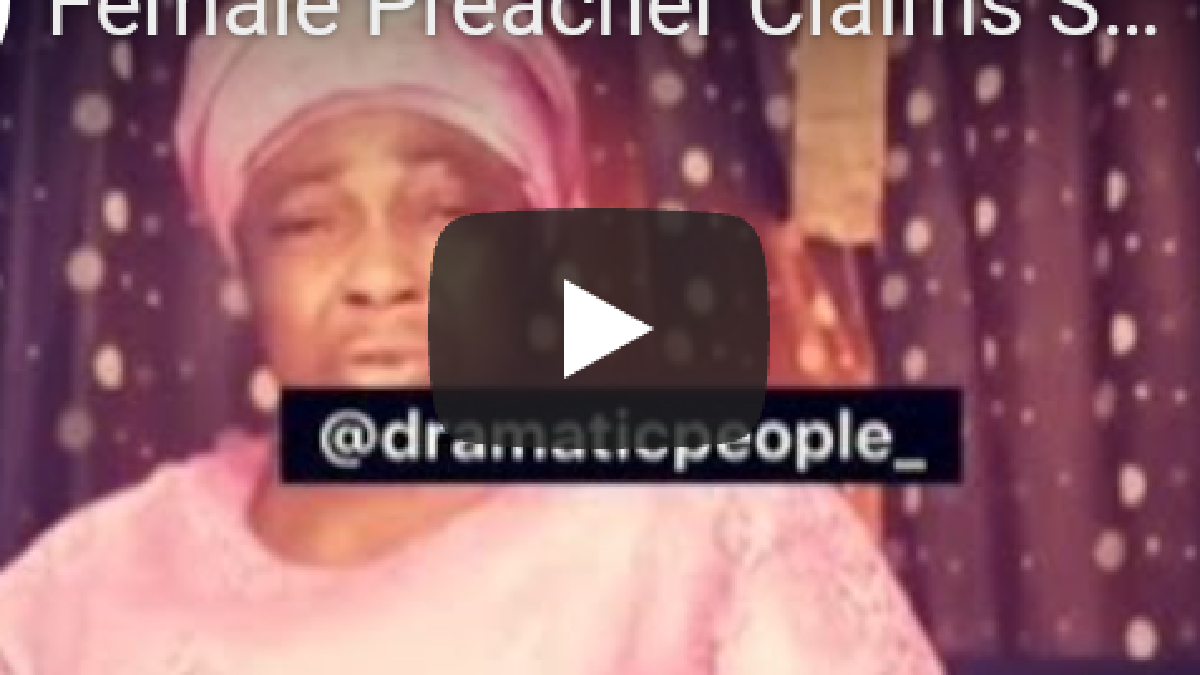 Bishop David Oyedepo, the founder of Living Faith Church, was seen in hell fire, according to a female preacher.

This comes after the same preacher claimed to have seen Prophet T.B Joshua and Bishop Benson Idahosa in hell just days before

Okon Lagos Mourns as his mother Passes On