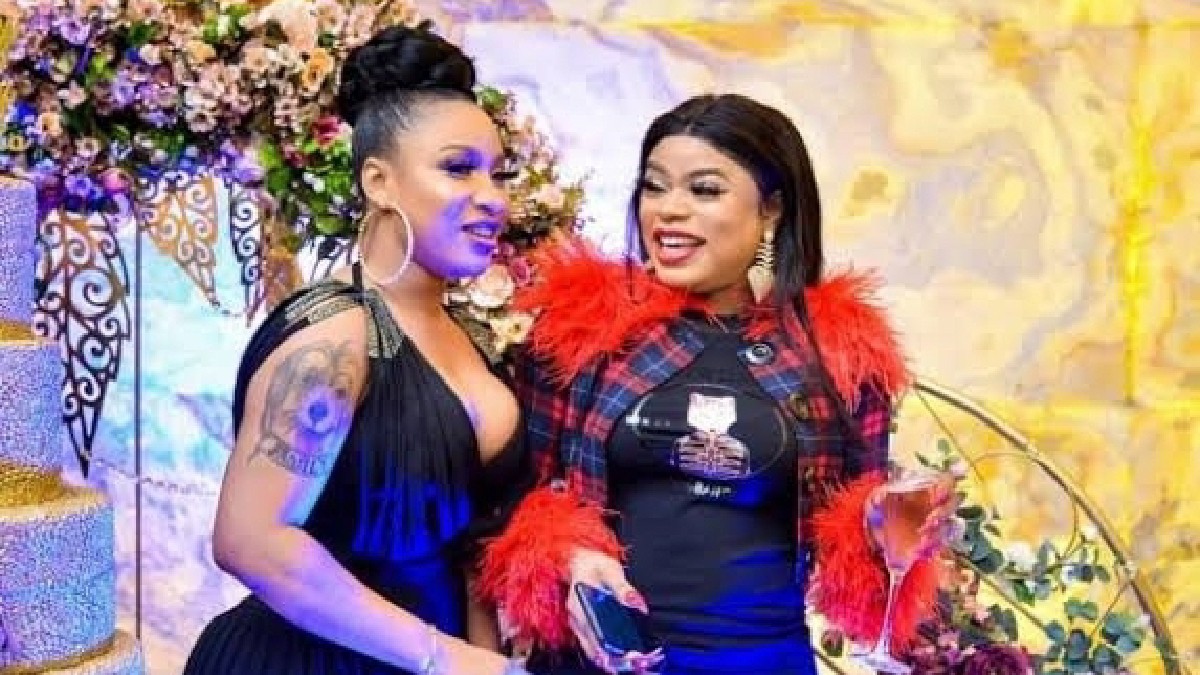 It appears that the feud between Tonto Dikeh and Bobrisky is not about to end as both social media warriors are still throwing tantrums in public.

Bobrisky, a controversial crossdresser, claims that his former friend, Tonto Dikeh, asked him to send the names of her ex-husband and mother to his grandmother in order to ruin their lives.

Following the ongoing feud between the two, the male barbie made the claim.

See also “Even the Gay World Reject you”- Tonto to Bob Risky.

To back up his claim, he posted a screenshot of the actress’s message in which she wrote down both of their names.

See the posts from Bobrisky;

“Even the Gay World Reject you”- Tonto to Bob Risky.