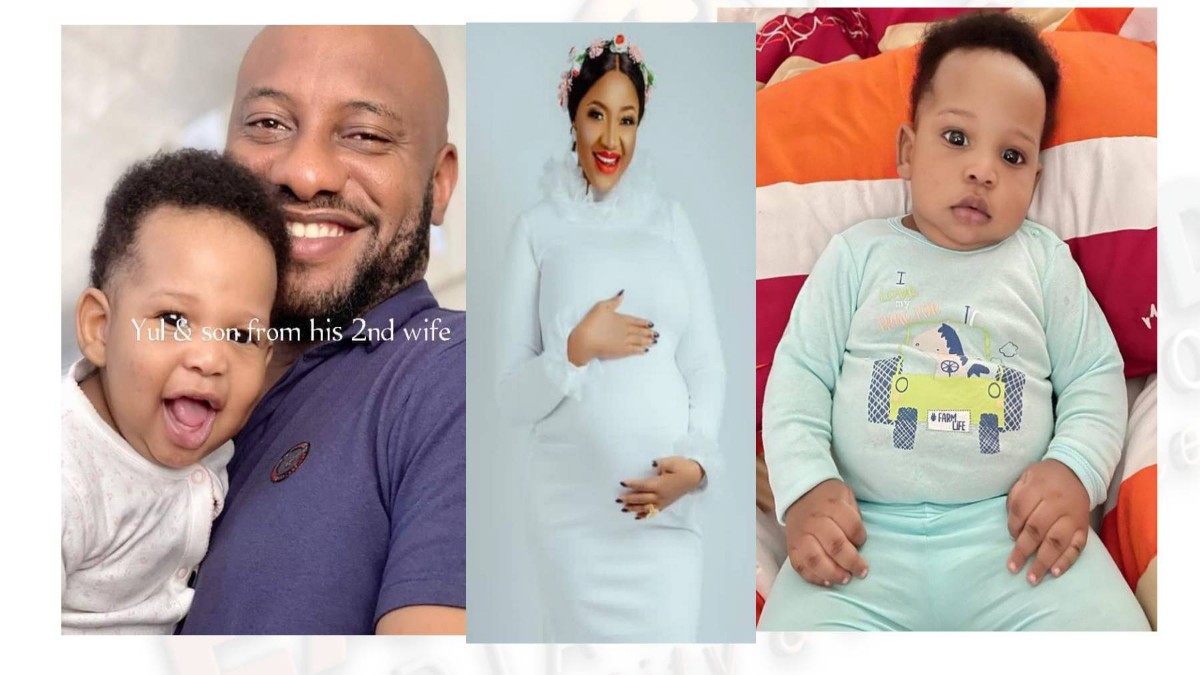 Yul Edochie, apopular Nollywood actor, has given birth to a child with actress Judy Austin Muoghalu, and his wife isn’t happy about it.

Yul posted a photo of his son with Judy on Instagram.

He wrote: “It’s time for the world to meet my son. His name is STAR DIKE MUNACHIMSO YUL-EDOCHIE. Born by my second wife @judyaustin1 And I love him so much, just as much as I love my other children.”

“May Yul-Edochie,” the actor’s first wife, who married him 17 years ago and has four children with him, responded to Yul’s post, writing, “May God judge you both.” One may Conclude that May was never a part of the decision to be part of a polygamy.

Yul had been reportedly married to May for more than 17years and appeared to be happily married until this recently revelation.