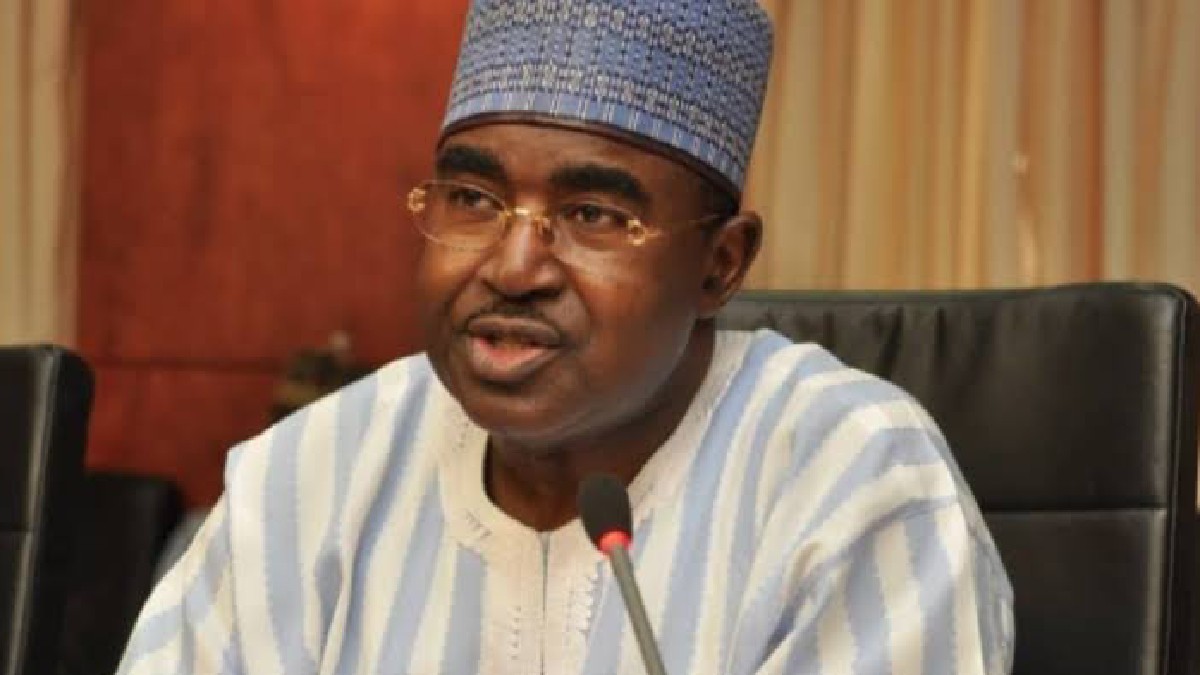 On Monday, Marwa received leaders of the Nollywood industry at the National Headquarters of the NDLEA in Abuja, under the auspices of the Actors Guild of Nigeria.

NDLEA spokesman, Femi Babafemi, said the AGN leaders declared support for the Agency’s ongoing war against drug abuse in Nigeria even as they expressed their preparedness to join the crusade against the scourge.

He said Marwa expressed confidence that the campaign against drug abuse in the country will go far with the offer of partnership and support from the leadership of AGN.

Marwa was quoted as saying, “A number of artists don’t only use, they also encourage others to abuse drugs through their work and activities on social media. We want the Guild to set good example by leading the war within its circle.“

“Your movies must promote messages against the use of illicit drugs because the minds of millions are shaped by what they watch in movies. We need you to set up War Against Drug Abuse, WADA, committees within your industry.”

Speaking earlier, National President of AGN, Emeka Rollas Ejezie, said, “We are here today to affirm our complete support to your efforts in combating the menace of drugs in our society as we strongly believe will help reduce drug crime to the barest minimum.”

“As a Guild of major influencers and in line with our set objectives to educate, inform and entertain as well as our avowed commitment to national development, we seek a mutually beneficial partnership with the NDLEA to leverage on the star-power of our members in promoting some of your transformation programs especially on drug trafficking and abuses.

“The Majority of our members are youths and appeal to a generation of youths who are influenced heavily by internet content and social media.

“We have, therefore, outlined some advocacy programs to enlighten Nigerian youths on the dangers of drug abuse and trafficking; they include but not limited to: *production of skits majorly for social media campaigns,

*drama series on negative effects of drug abuses, rehabilitations, eradicating the fear of stigmatisation and advantages of total abstinence,

*engage some of our A-list actors as NDLEA Ambassadors to help use their star power to discourage the youths from doing drugs, among others.

“We share in the dream of a better Nigeria where success will be the reward for hard work and not through drug trafficking and other drug-related offences.

“The era of glorifying drug barons and criminals is far gone and the Actors Guild of Nigeria, as Ambassadors of Nigeria’s image, is readily available for advocacy campaigns, talk-shops, production of skits, playlets, feature films etc, on the menace of drug abuse and trafficking,” he stated.