2023; Jonathan Looks Set to Run, only one thing remains.
Advertisement 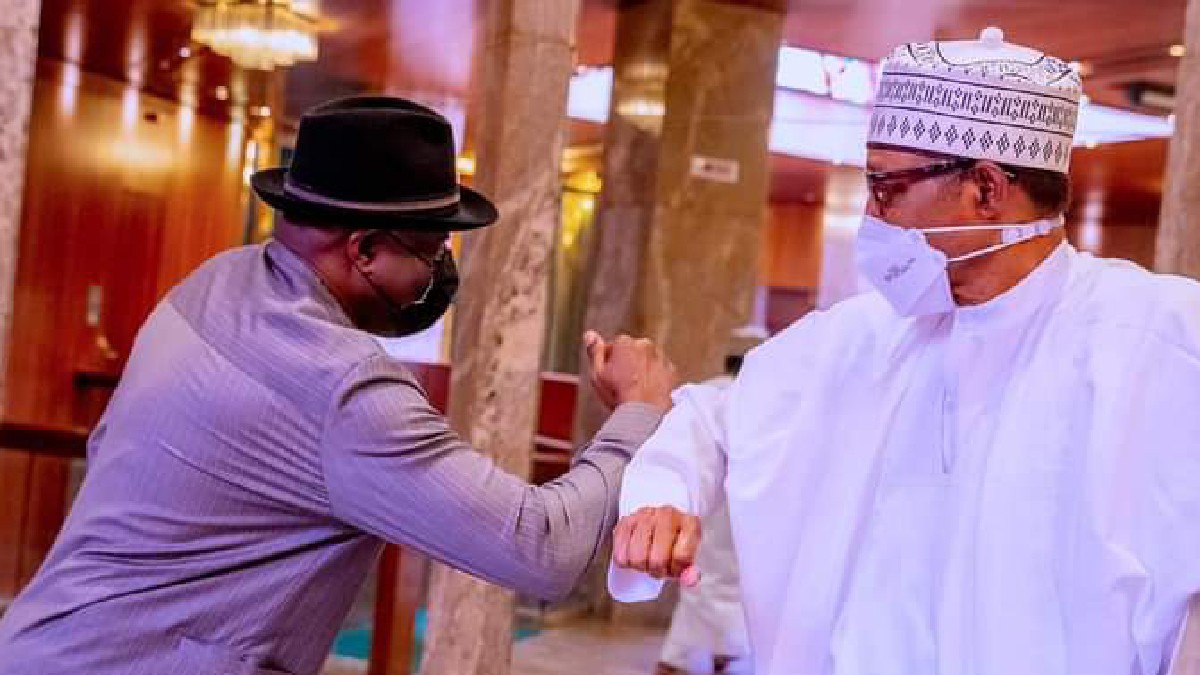 Former President Goodluck Jonathan will only join the All Progressives Congress presidential race if the President, Major General Muhammadu Buhari (retd. ), endorses him, this is according to the Punch.

Anything less would be unacceptable to Jonathan, who served as deputy governor, governor, Vice President, and President on the Peoples Democratic Party platform from 1999 to 2015.

According to the Punch, a top source in the APC told Saturday them that the former President was seeking an assurance that he would be handed the party’s presidential ticket.

Sometime in February, some northern emirs had approached the former President and asked him to run. Jonathan had also avoided PDP activities, including the party’s recent national convention.

Former Jigawa State Governor Sule Lamido also stated that Jonathan was no longer a member of the PDP because he was no longer involved in the party’s activities.

However, posters of the ex-President flooded the APC national secretariat on Blantyre Street, Wuse 2, on Thursday.

The demonstrators, who arrived in five large buses, held placards that read, among other things, ‘Jonathan, Please Run,’ ‘Jonathan, Do the Needful,’ ‘Jonathan for 2023,’ ‘Jonathan Declare Now,’ and ‘Goodluck Please Come Back, We Love You.’

“Nigerians Want a Problem Solver, Not a consensus Candidate”-Peter Obi.