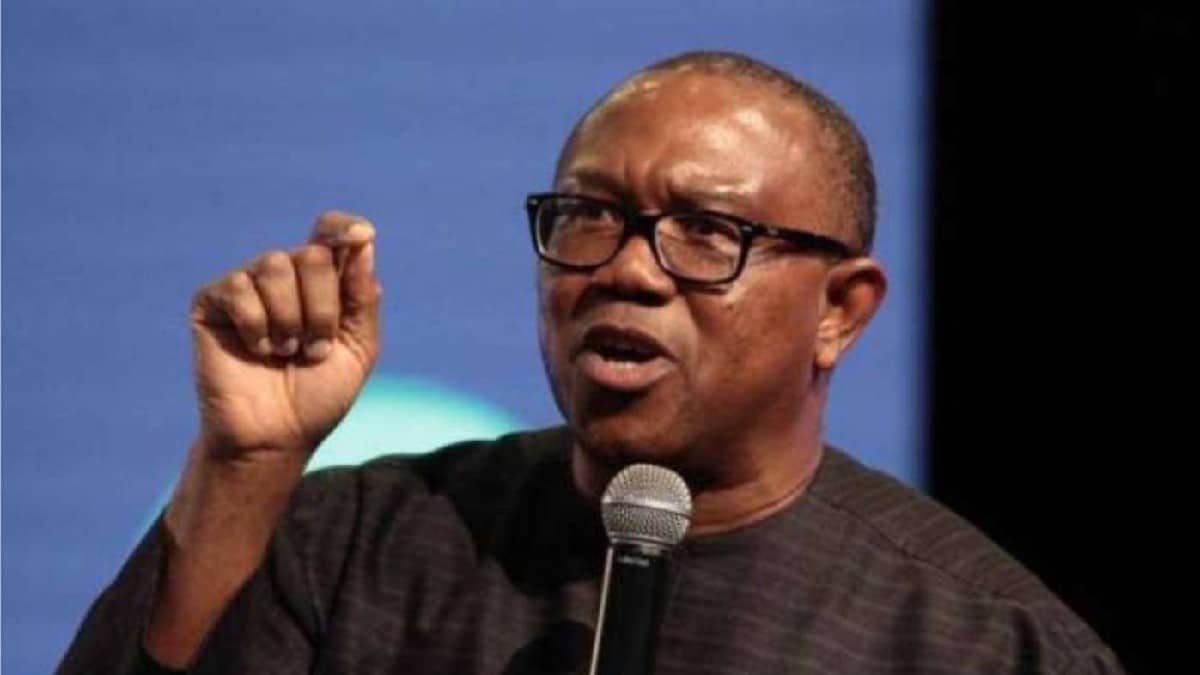 Mr. Peter Obi has rejected the proposed consensus candidate in the process of selecting a standard flag bearer in the upcoming presidential election. The Anambra state-born politician frowned as he addressed reporters after visiting the AIT office.

The black-suited gentleman, dressed in a senator suit, was not prepared to entertain the desperate newsmen who wanted him to continue speaking. Obi concluded, “Nigerians want a creative, trusted, and constructive president who will solve their raging issues, not a consensus candidate.”
The Northern PDP has been crying out for a consensus candidate to run on the party’s presidential ticket.

It’s unclear what they mean by that, whether it’s a northern consensus or all zones including a single candidate.

The northern elders recently declared Saraki and another candidate as the northern consensus candidates. Governor Tambuwal has since rejected the result, despite being a supporter of the consensus Northern candidate. Some online polls have suggested that Obi will be Nigeria’s next president.

“It is high time women were adopted as running mates at all levels”- Aisha Buhari to Political Parties.