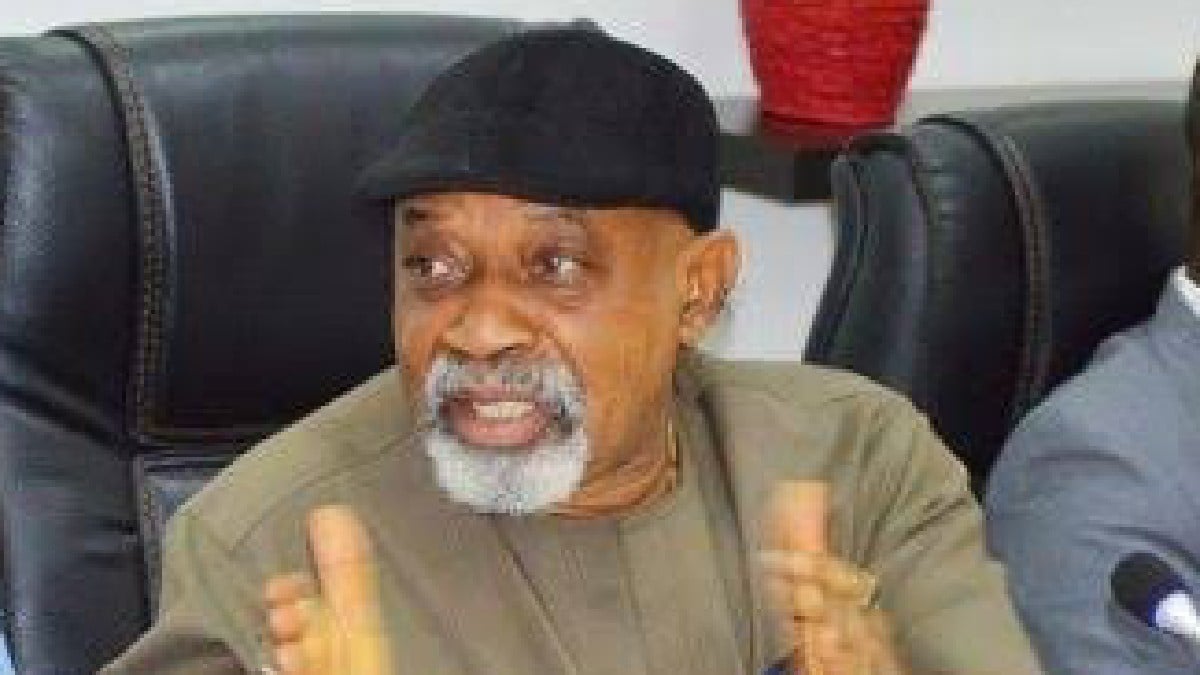 Senator Chris Ngige, Minister of Labour and Employment, has revealed his position after President Muhamadu Buhari ordered all ministers running for elective office in 2023 to resign.

Recall that President Buhari told cabinet members who have declared presidential ambitions to resign by Monday, May 16th, at a meeting of the Federal Executive Council, FEC, on Wednesday.

In response, Ngige stated that he is not in a rush to resign from his position and that he needs to consult with President Muhamadu Buhari and his constituents before tendering any resignation letter.

According to him, Buhari set aside time for those who need clarification on his statement to meet with him.

“I have no reaction for now because the President said if anyone wants clarifications, the person should meet him.

“So I have to consult him and consult my constituents, Anambra state because I am holding the office for the government and my constituents,” Vanguard quoted him as saying.

2023; Minister of state for Education resigns.

The minister of states for education Emeka Nwajiuba had resigned to pursue Presidential ambition.

This is coming after President Muhammadu Buhari ordered all cabinet members interested in contesting the 2023 general elections to quit their positions in his government.

Malami of Justice, Akpabio of Niger Delta, Sirika of Aviation, Ngige of Labour, and Amaechi will make their moves next. Sunday Dare of Youths and Sports threw away his political ambition.

“A proper Commander-in-Chief will never allow this country to go down like this.”- Wike.