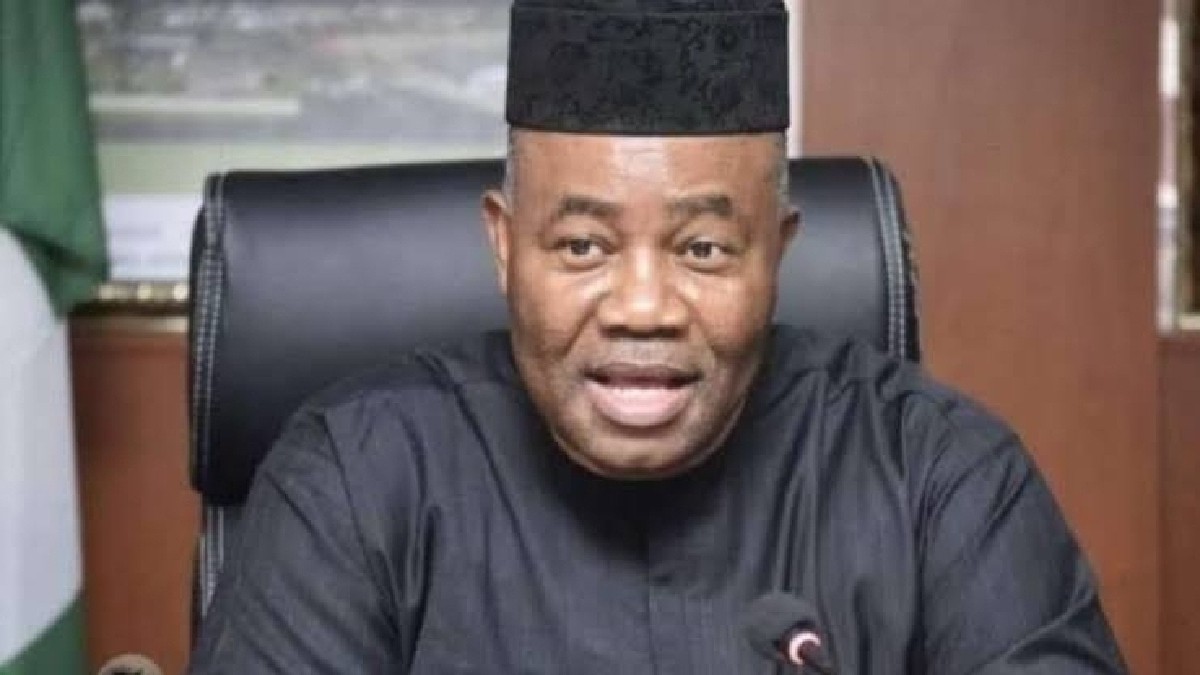 This was revealed in a statement issued late Wednesday by his aide, Jackson Udom.

This comes as the media aide to the Minister of Justice and Attorney General of the Federation, Jibrilu Gwandu, remained tight-lipped about his principal, Abubakar Malami, SAN, who has accepted the governorship nomination form for Kebbi state under the ruling All Progressives Congress.

Recall that President Muhammadu Buhari had directed that all members of his cabinet and appointees running for electoral offices resign by May 16, 2022.

“Our attention has been drawn to mischievously written news stories making the rounds by paid agents of some politicians, that the leading presidential aspirant, Senator Godswill Akpabio, has purportedly withdrawn from the presidential race. This is a joke carried too far.

“This is certainly the handiwork of those who are scared of contesting against Senator Godswill Akpabio.

2023; Minister of state for Education resigns.

The minister of states for education Emeka Nwajiuba had resigned to pursue Presidential ambition.This is coming after President Muhammadu Buhari ordered all cabinet members interested in contesting the 2023 general elections to quit their positions in his government.