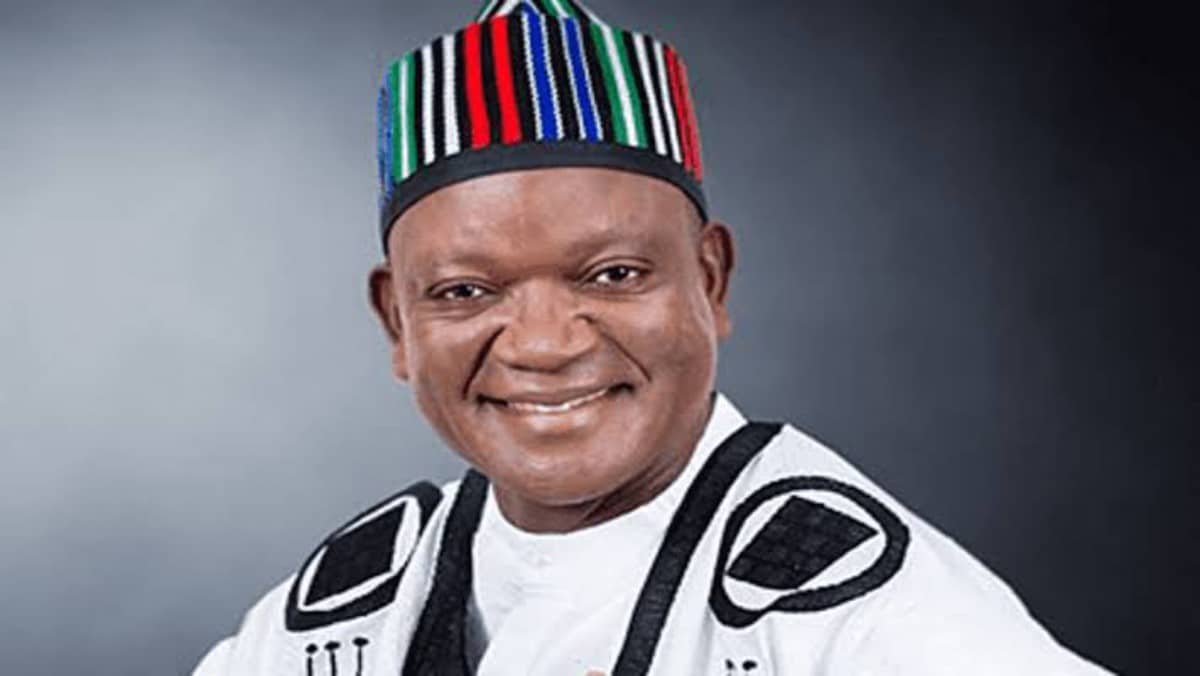 The Governor of Benue State, Samuel Ortom, has said that land will be given to Fulani herdsmen who want to engage in ranching in the state.

He said this in Abuja at the 72nd birthday of former Nigerian ambassador to Mexico, Iyorwuese Hagher.

Ortom who was represented at the event by the state

Commissioner of Education, Dennis Ityavyar, used the opportunity to state that Benue people are not against the Fulani.
“The Tiv people are historically the friends of the Fulanis and I like to submit that friendship still exists,” he was quoted by DailyTrust.
“And so, I warn those people, who are either using politics or those who are criminals and trying to sell what’s wrong to people.

“His Excellency, Governor Samuel Ortom has explained again and again that we, the Benue people, are not against the Fulani.

“We are still friends.

“Those who have a lot of cattle are still using ranching, and any Fulani person who wants to establish ranching in Benue will have the land. Even if our ‘Chairman’ wants to start a ranch, he will get the land today.

”We will give you land and start the ranching today so that people will see it as a model and wherever we go, we want to correct the impression because if you read history, you will see that we have always been friends with Fulani.”

Super TV CEO’s Murder: There is more to this — Ataga’s family