Euro 2021; A School in England PermitsPupils to Resume Late On Monday in Order to Watch England Finals.
Advertisement 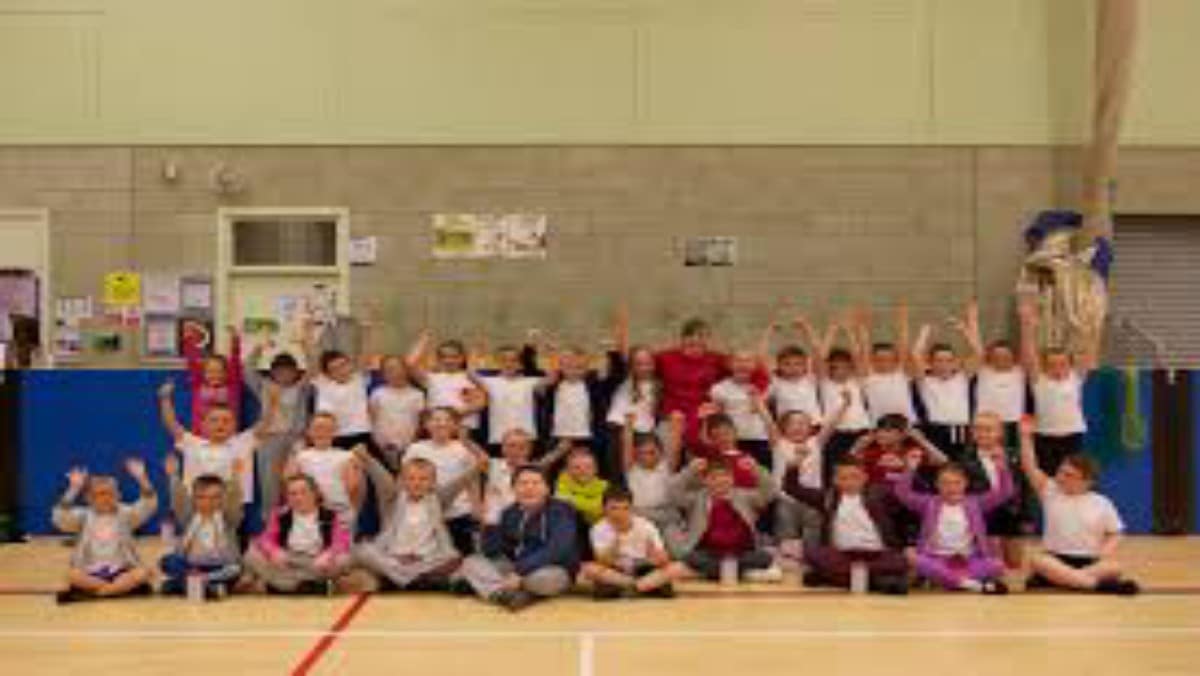 A school in England Rossmere Primary School has asked parents not to be in hurry to bring their children to school on Monday if they decide to stay awake to See the England final in the On going Euro 2021.

In a memo published on its official Facebook page, Rossmere Primary School encouraged parents not to discourage their children from staying awake in order to see match. Instead they asked parents to see the occasion o the match as an opportunity to talk to the children about the importance of the National Anthem, talk about pride and resilience and possibly disappointment. They encouraged the parents to see it as a learning opportunity.

In the words of the school “If your child is a football fan and likely to be staying up until after 11pm on Sunday to watch the Final, then let them stay in bed a bit longer and get to school by 10.30am on Monday. We would rather have children rested and in school ready to learn rather than absent all day or grumpy!”

“School will still start at 8.40 but children arriving up to 10.30 won’t be marked as late, and they won’t miss any lessons.”

However, Rossmere Primary School went on to clarify that they were not encouraging children to stay off school, they said that allowing some to come in later means that they will be ready for learning when they arrive.

They said “We had not expected this post to get so much interest as it was only targeted at Rossmere parents. Just a few notes in response to the negative comments -We are not encouraging children to stay off school – quite the opposite”.

“With a number of parents being allowed time off work on the Monday, we didn’t want to see children taking the whole day off because they were tired. Allowing some to come in later means that they will be ready for learning when they arrive. Swapping the timetable round means they won’t miss learning”.

“All children have had their education and life experiences damaged for the last 16 months. The job of schools is to give children the best experiences possible, which will help in their education. This is an event of national pride and is such an important teaching point that we want children to be part of that.”

1. A number of other schools are doing the same and we were not the first!

Thank you for the positive comments. Rossmere is an amazing school with amazing staff, children and families.

Incase you do not know, the English National football team will be playing in the Finals of the on going Euro 2021 on Monday night.

The match which promises to be mouth watering will see England Square up against italy in Wembley.