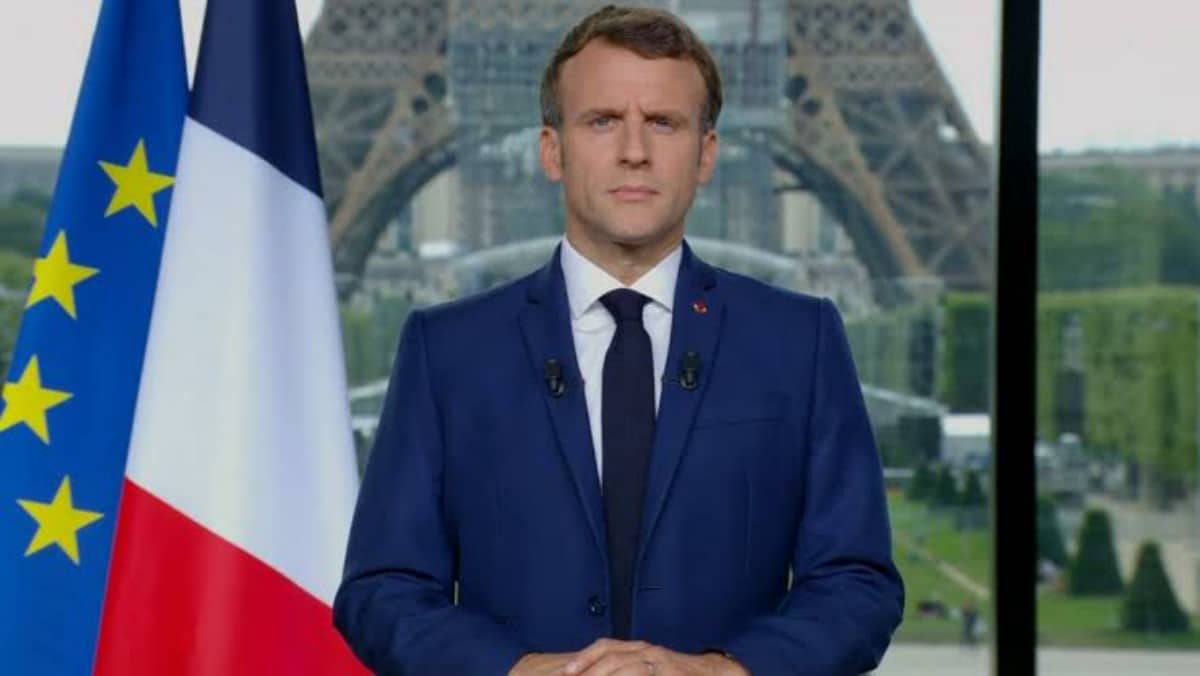 President Emmanuel Macron of France on Monday announced new vaccination requirements, including mandatory Vaccination for health care workers and proof of immunization or a recent negative test to enter restaurants and cultural venues.

But it was highly uncertain whether the measures would be enough to avoid a fourth wave of the virus powered by the fast-spreading Delta variant, which already accounts for about half of new infections in France.

Mr. Macron’s announcement came just three days after nightclubs reopened for the first time in 16 months, which many believed had symbolically signaled the completion of France’s protracted efforts to emerge from the pandemic. But the new measures dashed hopes of a return to a prepandemic normal and of a smooth summer vacation season.

The NewYork times Reports that Mr. Macron spoke of “a strong resurgence of the epidemic” that would require France to redouble use of “a key asset”: vaccines.

He announced that he wanted to pass a law that would require all health workers to get vaccinated by Sept. 15 and that the goal was now to “put restrictions on the unvaccinated rather than on everyone.”

See also Coronavirus in Africa; “The Worst is Yet to Come” -WHO

After Mr. Macron’s address, the French health minister, Olivier Véran, said on French television, “Starting Sept. 15, if you are a health care worker and you’re not vaccinated, you won’t be able to work and you won’t be paid.”

Starting July 21, anyone entering a cultural venue or an amusement park will also need to show proof of vaccination or a recent negative test for the virus, Mr. Macron said.

The requirement will be extended in August to restaurants, shopping centers, hospitals, retirement homes and long-distance transportation.

France will also start charging money for some virus tests, which until now were free, “to encourage vaccination rather than increased testing,” Mr. Macron said.

“It needs to done as fast as possible,” one of the sources said.

If restrictions were not introduced, France could see up to 20,000 new cases per day by the end of July, epidemiologists have warned.

Mandatory vaccination, although restricted only to health care workers and other professionals who come into contact with vulnerable people, is not widespread in Europe and Mr Macron had previously ruled it out for France.