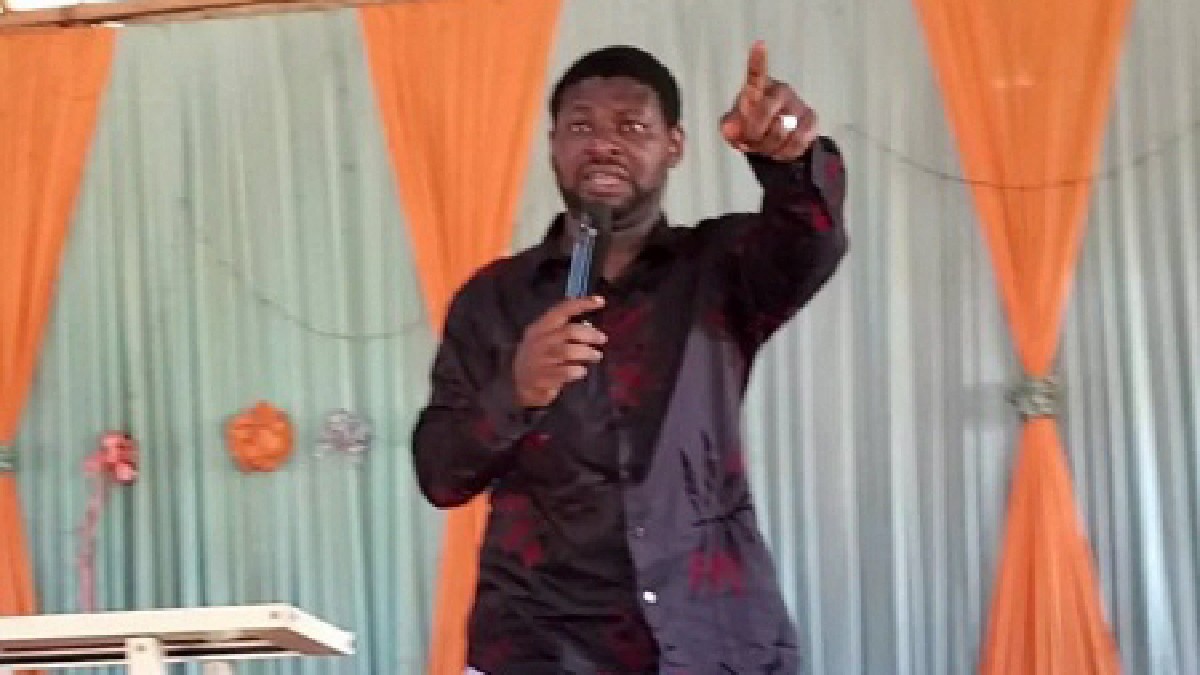 Pastor Adewale Giwa of the Awaiting the Second Coming of Jesus Christ Church in Ondo state has issued a warning following the announcement of Bola Tinubu as the All Progressives Congress presidential candidate.

According to Giwa, if Tinubu wins the presidential election in 2023, the 36 states of the federation will be ruled by thugs who rose to prominence in Lagos.

The pastor, who was reacting to Tinubu’s victory, stated that no one can pull the country out of its rut with the debt that President Muhammadu Buhari has already incurred.

While stressing that Tinubu is the only one capable of giving Atiku Abubakar, the candidate of the Peoples Democratic Party, PDP, a run for his money, the pastor emphasised that northerners will give Atiku their support ahead of 2023.

However, Giwa, maintained that the only solution to the quagmire confronting the country is for the regions to part ways.

The pastor added that President Muhammadu Buhari has done enormous damage to the country, beyond repair.

“There’s no way Peter Obi, Kwankwaso, Sowore and other politicians can defeat APC and PDP if they don’t work together”-Deji