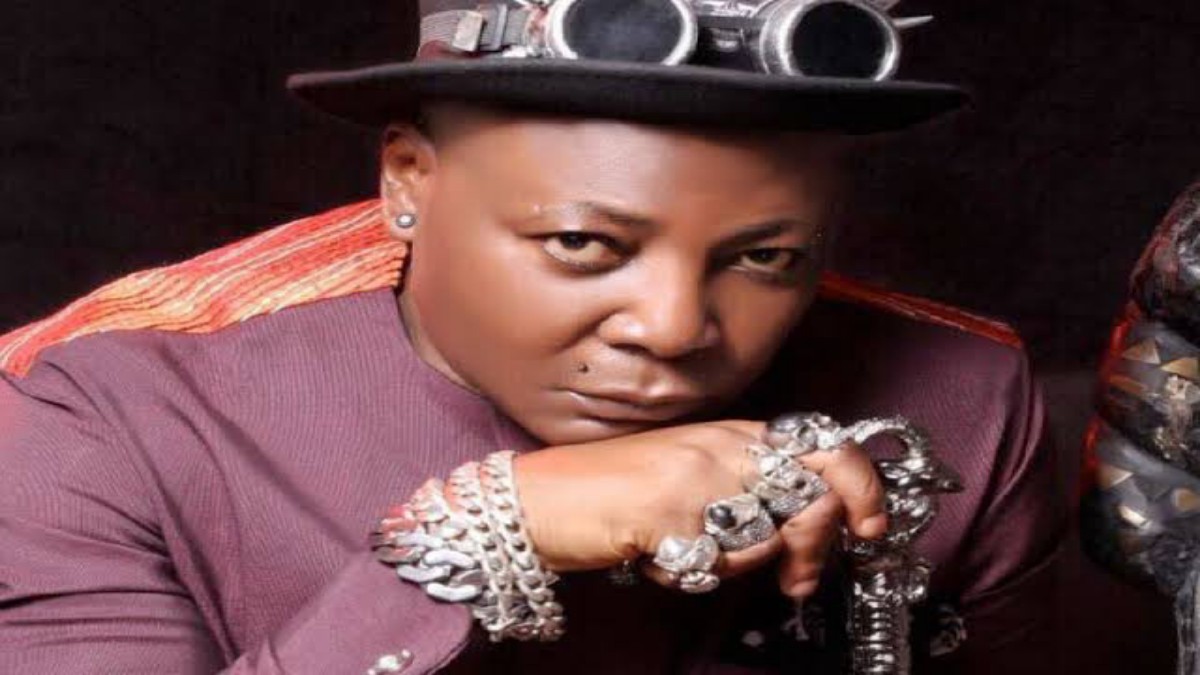 Charles Oputa, popularly known as Charly Boy, a musician and social activist, has stated that if the Peoples Democratic Party’s presidential candidate, Atiku Abubakar, or the All Progressives Congress’ candidate, Bola Tinubu, win the 2023 general election, he will leave Nigeria.

Tinubu was declared the APC presidential candidate following the conclusion of the party’s primary on Wednesday at Eagle Square in Abuja.

Reacting via his Twitter handle, Charly boy said, “If any of these two jabagantis win, I go just leave una walker go Ghana, go beg dem for citizenship. Buhari will look like a saint.”

Governor Abubakar Bagudu of Kebbi State, Chairman of the Convention Election Management Committee, announced this at Eagle Square, the venue of the special convention, after the votes were sorted and counted.