"It's risky to Evacuate Nigerians from Ukraine now."-Fg
Advertisement 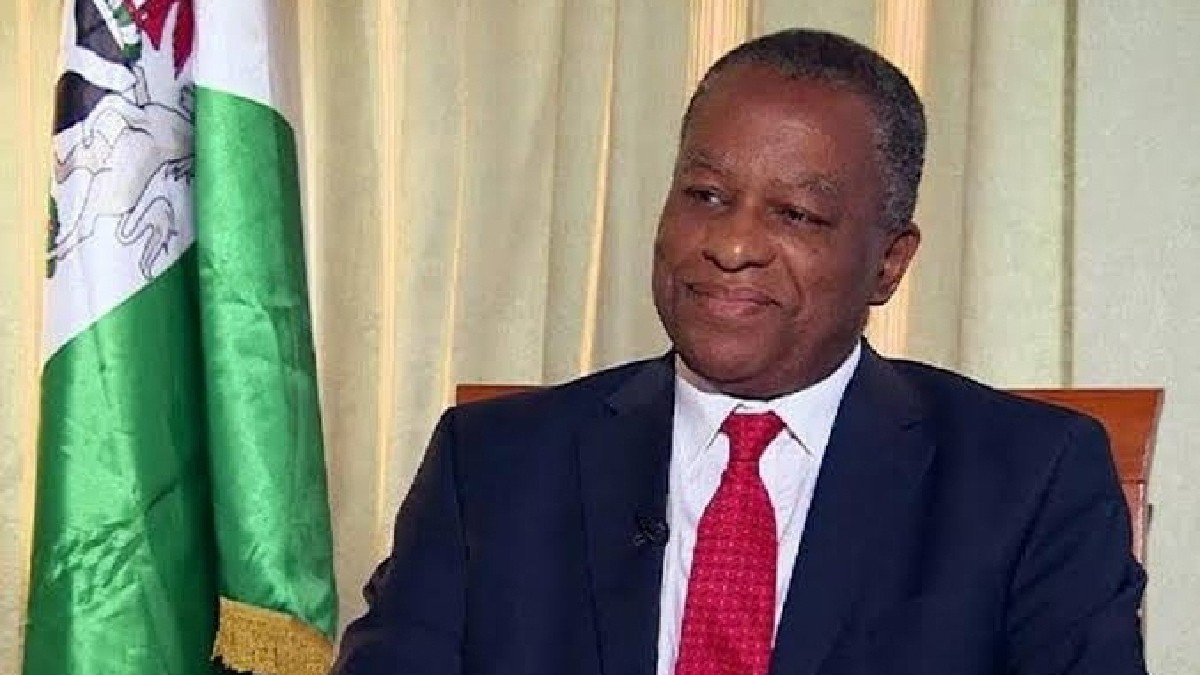 The Federal Government announced on Friday that there will be no evacuation of Nigerians from Ukraine until the European country’s airports, which are under attack by Russia, are restored.

In the early hours of Thursday, Russian President Vladimir Putin launched an invasion of Ukraine.

Shelling and rocket strikes on many Ukrainian major cities, including the capital, Kyiv, resulted in scores of casualties.

The ongoing invasion has caused widespread alarm and forced many Ukrainians to escape.

Countries such as India and South Africa, among others, announced plans to facilitate the evacuation of their nationals from Ukraine to neighboring Poland by establishing offices at the Ukrainian-Polish border.

See Also “Be very vigilant and responsible for your personal security and safety.”- Nigeria urges citizens in Ukraine

According to the Nigerian Foreign Affairs Ministry, there are 5,600 Nigerians in Ukraine, the vast majority of them are students.

Because it is less expensive than other western countries, Ukraine is a popular destination for many Nigerian students, particularly those studying medicine.

The National Association of Nigerian Students in Ukraine had sent a Save Our Soul telegram to President Muhammadu Buhari requesting that Nigerian students be evacuated from Ukraine immediately.

Geoffrey Onyeama, Minister of Foreign Affairs, stated on Friday that the Federal Government is concerned about the safety of the 5,600 Nigerians in Ukraine.

Wike in Imo; “Time has past when someone who came fourth will be made first”