See the 4 demons Mazi Ohuabunwa Promised to fight if he becomes president of Nigeria.
Advertisement 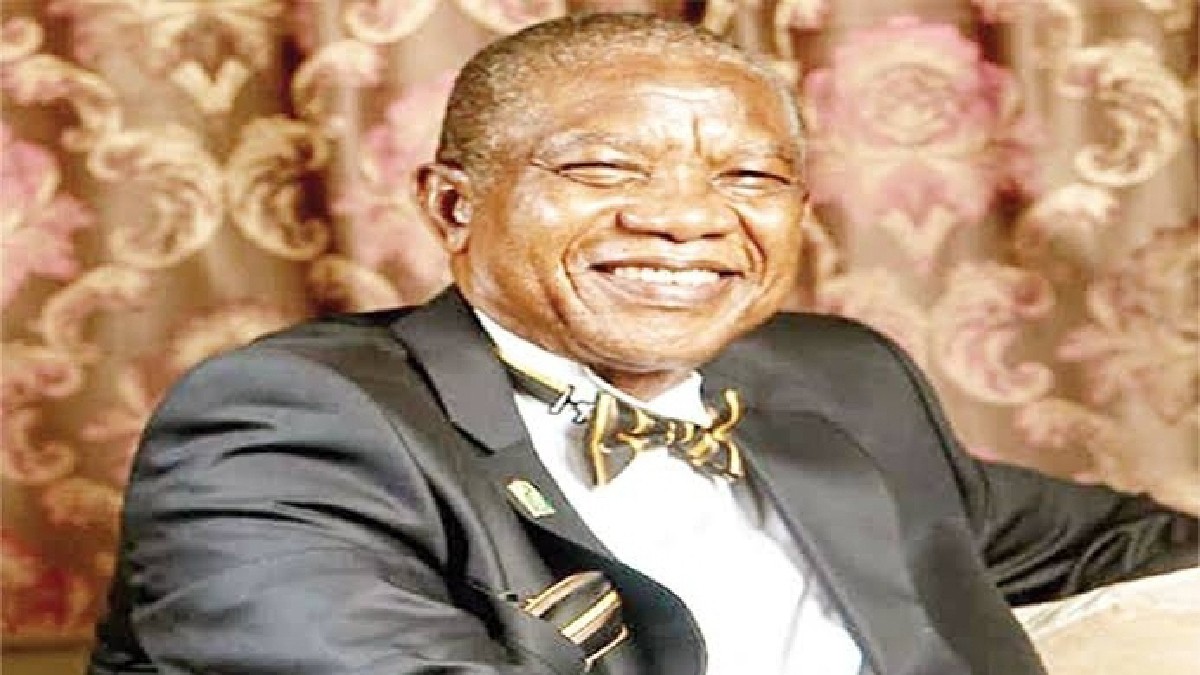 Sam Ohuabunwa, a presidential candidate on the Peoples Democratic Party platform in the 2023 elections, has stated that if elected, he will fight to the death four demons who have been milking Nigeria dry for years.

He insisted that this was possible and attainable because he possessed the necessary experience and poise to save the country during these trying times.

Ohuabunwa stated this at the recently concluded Greater Nigeria Conference in Abuja on Tuesday, according to a statement signed by his Media Office and made available to journalists.

Poverty, corruption, injustice, and insecurity are among the four ‘demons’ buffeting the Nigerian system, according to him, and the absence of the right leadership is to blame for the country’s current economic and security quagmire.

The statement read, “I have offered to serve in the office of the President of Nigeria in 2023 to accomplish two principal motives: to resolve Nigeria’s conundrum and resolve the Igbo question in Nigeria.

“I am fully acquainted with both issues having been very active on both issues over many years.

“Nigeria, a blessed country by God with exceptional human and material endowments, a country with so much promise has remained only a “potentially great country” which today is seen as the poverty capital of the World with 71% poverty level and 53% unemployment among the population, with one of the worst insecurity situations in the world, completely divided on all seams- a chronically underdeveloped 3rd World Country.

2023;”Wike Denied Igbos, Committed Genocide Against the People in his State”- IPOB.

“Igbo Presidency may be Impossible without Zoning”- Orji Kalu