"Igbo Presidency may be Impossible without Zoning"- Orji Kalu
Advertisement 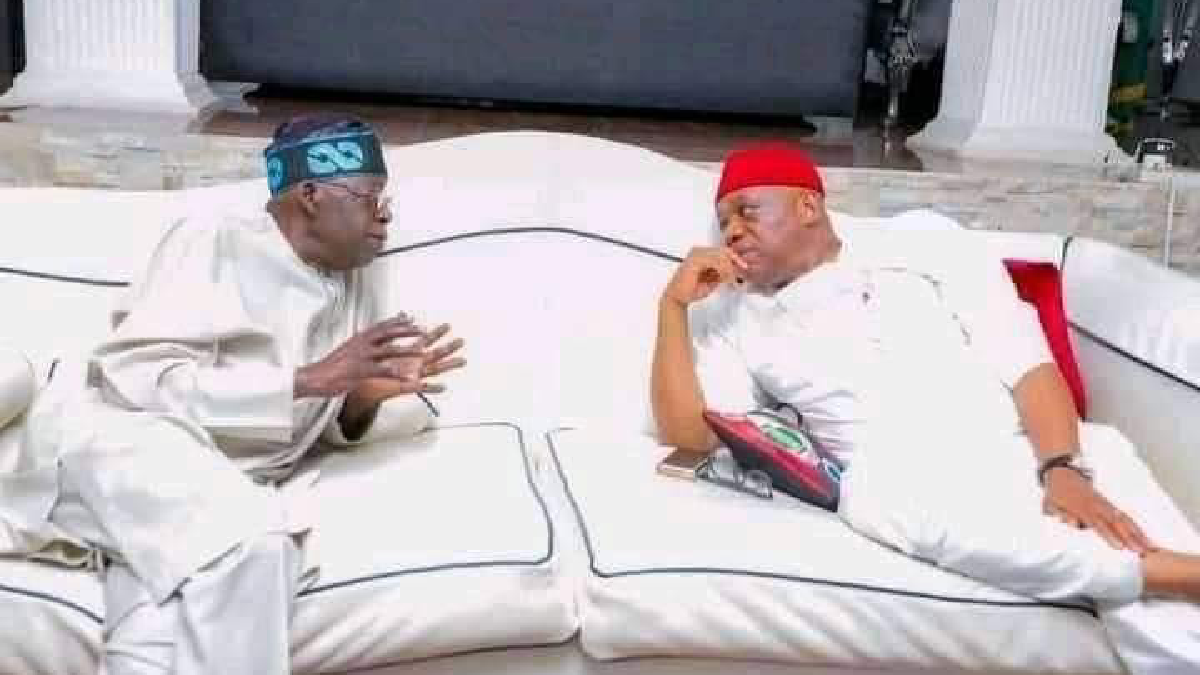 He stated that this is due to a lack of support from other geopolitical zones.

The lawmaker, in a statement he personally signed on Tuesday, urged the country’s two major political parties, the All Progressives Congress, APC, and the Peoples Democratic Party, PDP, to zone their tickets to the Southeast for equity and fairness.

Except for the Southeast, he said, other regions in the South had produced a president and a vice president since the country’s return to democracy.

He stated that if the north does not support the Igbo presidency, he will abandon his presidential ambitions and return to the Senate in 2023.

“The situation in Nigeria is that without the support of other regions, it would amount to a shadow chase for a South Easterner to be President, he said.

“This is the reason I have been in the frontline of the call that the two major political parties, the All Progressives Congress (APC) and the Peoples Democratic Party (PDP) zone their presidential tickets to the South East as they did for the South West in 1999.“

“In the absence of this zoning, I shall return to the Senate and stay away from the presidential contest. The reality is that the North is more advantageous to win elections in this democratic setting”.