Former Leaders of the APC in Rivers State may Join PDP Soon.
Advertisement 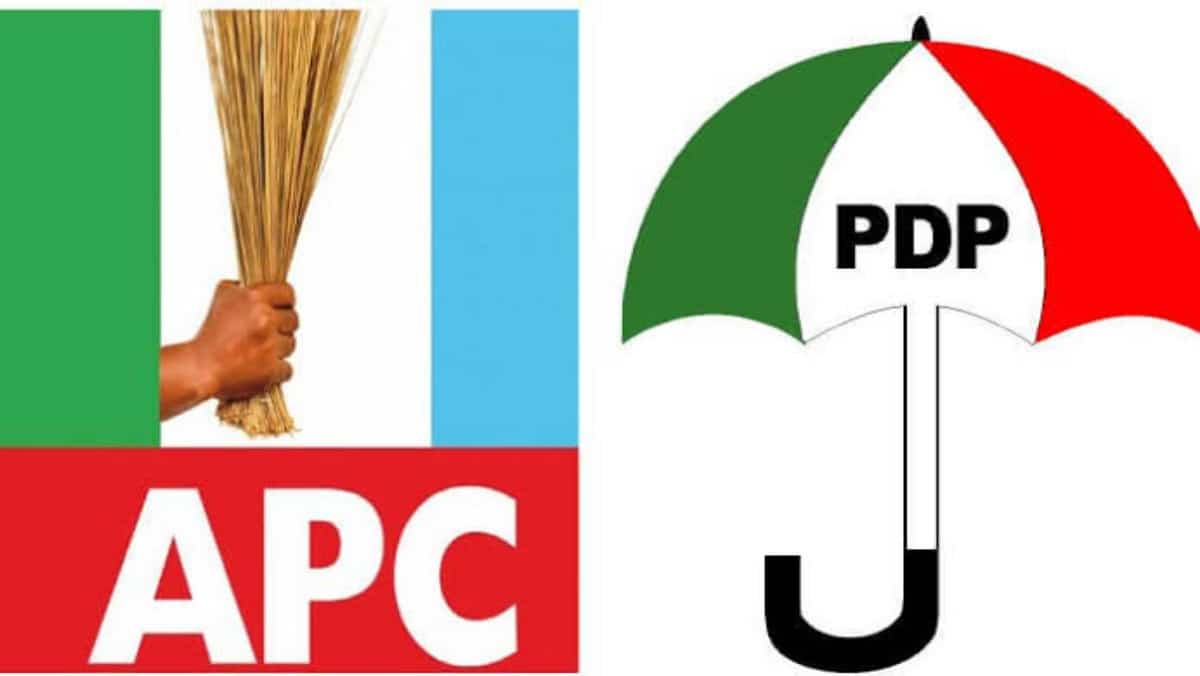 Reports say two former leaders of the All Progressives Congress in Rivers State, including Igo Aguma, are set to dump the party and join the Peoples’ Democratic Party.

News making rounds have it have it that Chief Davies Ikanya, a former State Chairman of the APC, and Rt. Hon. Aguma, a former member of the House of Representatives will be leading that pack. They served during the administration of Rotimi Amaechi as the governor of the state.

Publicity Secretary of the Peoples Democratic Party in the state, Tambari Gbara, gave the hint in a statement issued in Port Harcourt on Friday.

Gbara said arrangements to formally receive them into the ruling party in the state by Governor Nyesom Wike on Saturday, May 22, 2021, at the Rumueme Civic Centre had been finalised.