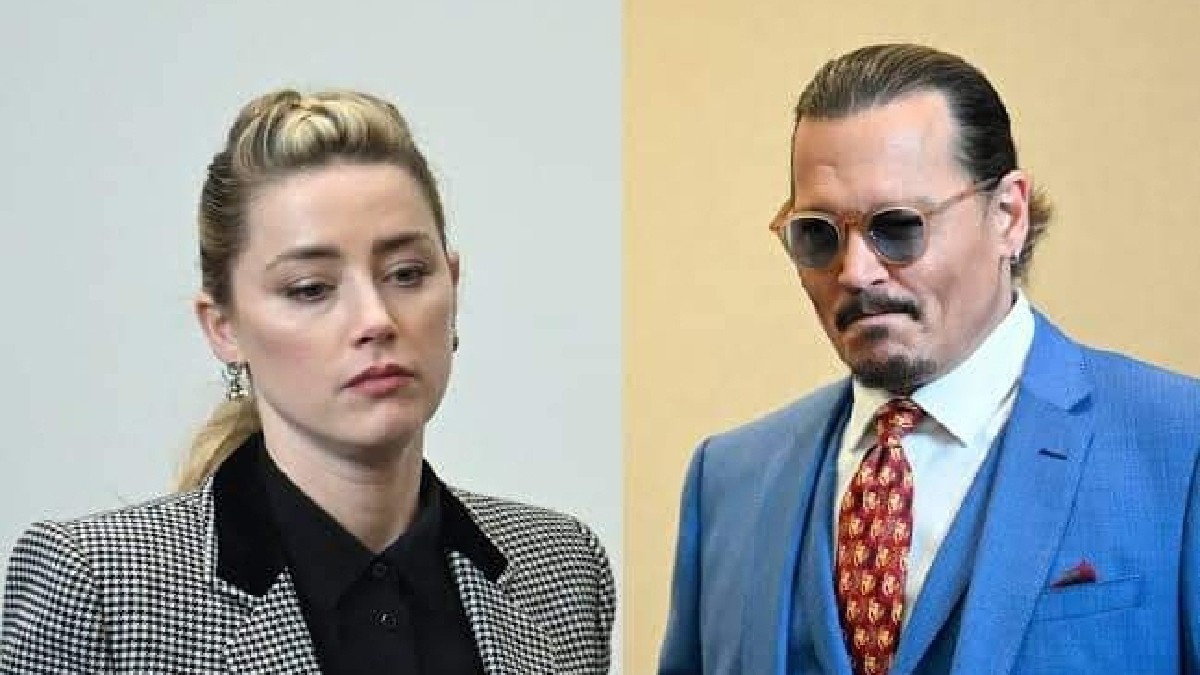 In the high-profile court case against Amber Heard, a seven-person civil jury (five men and two women) ruled in favor of Johnny Depp.

They determined that he was correct on all three counts raised by Depp’s legal team and awarded him $15 million in compensation. On one count, Heard’s countersuit was successful, and she was awarded $2 million.

All in the blink of an eye. False, very serious and criminal allegations were levied at me via the media, which triggered an endless barrage of hateful content, although no charges were ever brought against me. It had already traveled around the world twice within a nanosecond and it had a seismic impact on my life and my career. And six years later, the jury gave me my life back. I am truly humbled.” Johnny Depp, said in a Statement.

It Is My Turn To Be Nigeria’s President -Tinubu