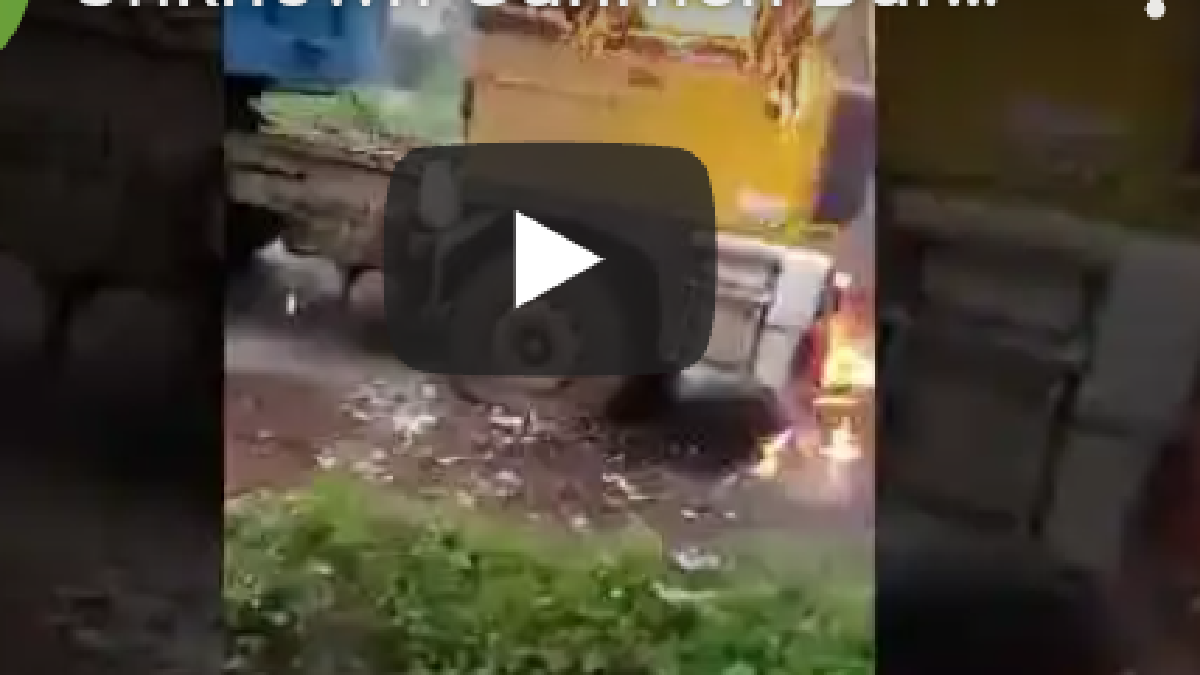 According to reports, the truck was on its way to a market when the gunmen opened fire.

According to eyewitnesses, some of the truck’s occupants were injured in the deadly attack.

The narrator confirmed that no lives were lost, but some of the occupants were injured, according to a video shared on YouTube by POLITICS NIGERIA.

This attack comes just a few weeks after a military couple was brutally murdered by gunmen in Imo state. Nigerians reacted negatively to the killing, demanding that security agencies take immediate action to apprehend the perpetrators.

“How to become a Cross Dresser” – by Bobrisky.