How Bamise Was Murdered and thrown out of Lagos BRT.
Advertisement 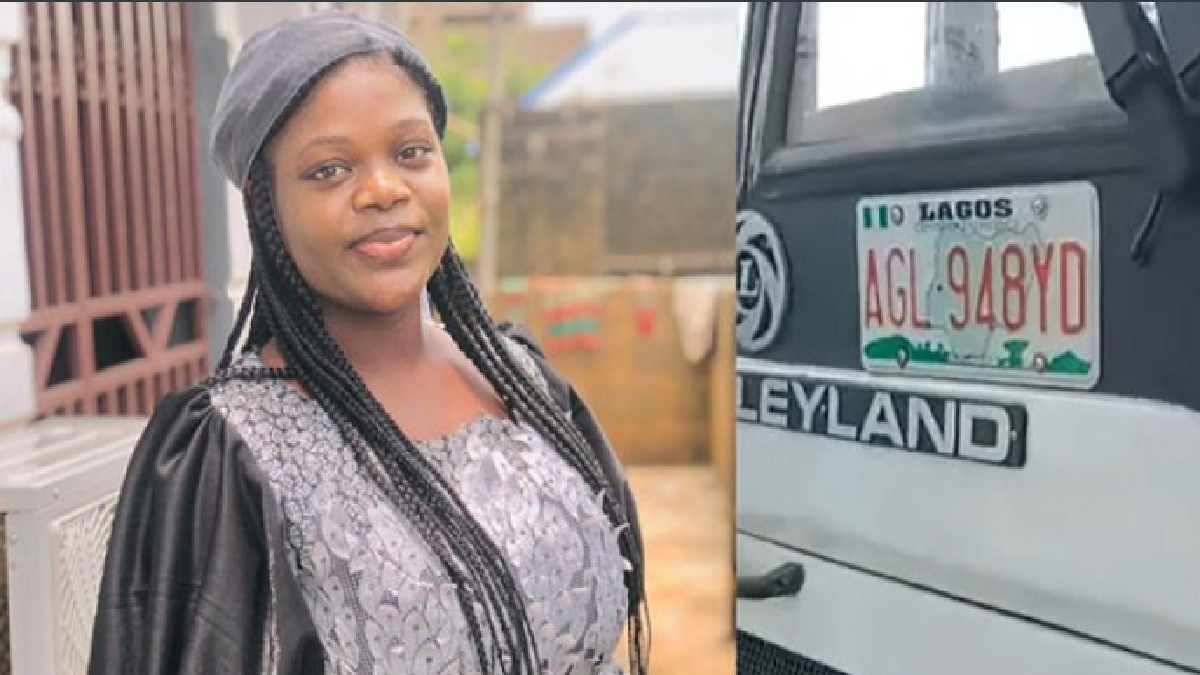 A man claimed on Twitter that he witnessed Oluwabamise Toyosi Ayanwole, 22, being thrown out of a BRT bus in Lagos.

According to the eyewitness, she was still alive after being thrown from the bus.

He went on to say that Good Samaritans were barred from transporting her to the hospital.

On Feb. 26, Bamise was on her way home from work when she boarded a BRT bus at Chevron, Lekki, bound for Oshodi.

She became suspicious during the journey because the driver did not transport any other passengers and she was the only passenger on the bus.

She called a friend to express her concerns and made a video in which she expressed her fear.

Her friend advised her to get off at the next bus stop instead of continuing to Oshodi.

Residents claim she was thrown out of a BRT bus, which then zoomed away, followed by a jeep.

They dashed to Bamise, who was screaming.

Some of her body parts were said to have been mutilated.

Residents poured sachet water on her, but it didn’t seem to help.

On Twitter, one resident stated that he was present and that he and others wanted to take her to the hospital, but they were stopped by others on the scene who accused them of wanting to “use her remaining.”

Unfortunately, Bamise died at the scene.

Her brother went to the police station in Ebute Ero today, March 7, and was taken to the mortuary to identify her body.

The BRT bus driver was said to be on the run, but he has now been apprehended.

my God she’s the one. We wanted to take her to hospital even some people actually wanted to help her because she was still breathing by the time we got there but people we met there were shouting at anybody who got close to her saying “you want to use her remaining”

“Bamise Saw Hell on Earth Before she died”- Sister

“This Generation is hopeless. All they care about is sex, vibe and free money.” – Deji.