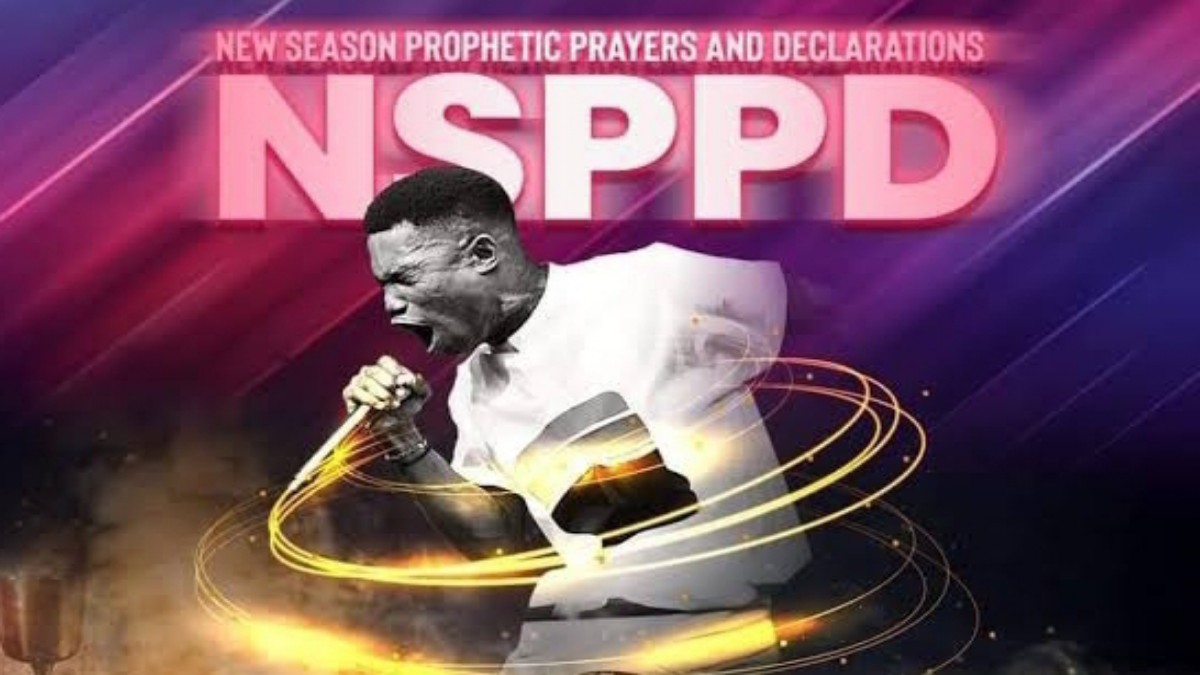 What is the full meaning of NSPPD?

If this is the first time you’re reading about NSPPD, you may be wondering “what is the full meaning of NSPPD?”

How many people participate in NSPPD?

Pastor Eze, the founder of the NSPPD, attributed the remarkable growth of the prayer movement in such a short period of time to God’s move.

He said, “I was also quite surprised and overwhelmed by this strange act of God. I can only describe it as ‘What God cannot do does not exist, It’s not about us; it’s just about end-time revival.”

“It’s about the move of God. It’s just not about us; It’s about that outpouring (Prophet) Joel prophesied and reiterated by Peter on the day of Pentecost. I am simply overwhelmed.’’