"What I'll do when I need a man"- Tonto Dikeh.
Advertisement 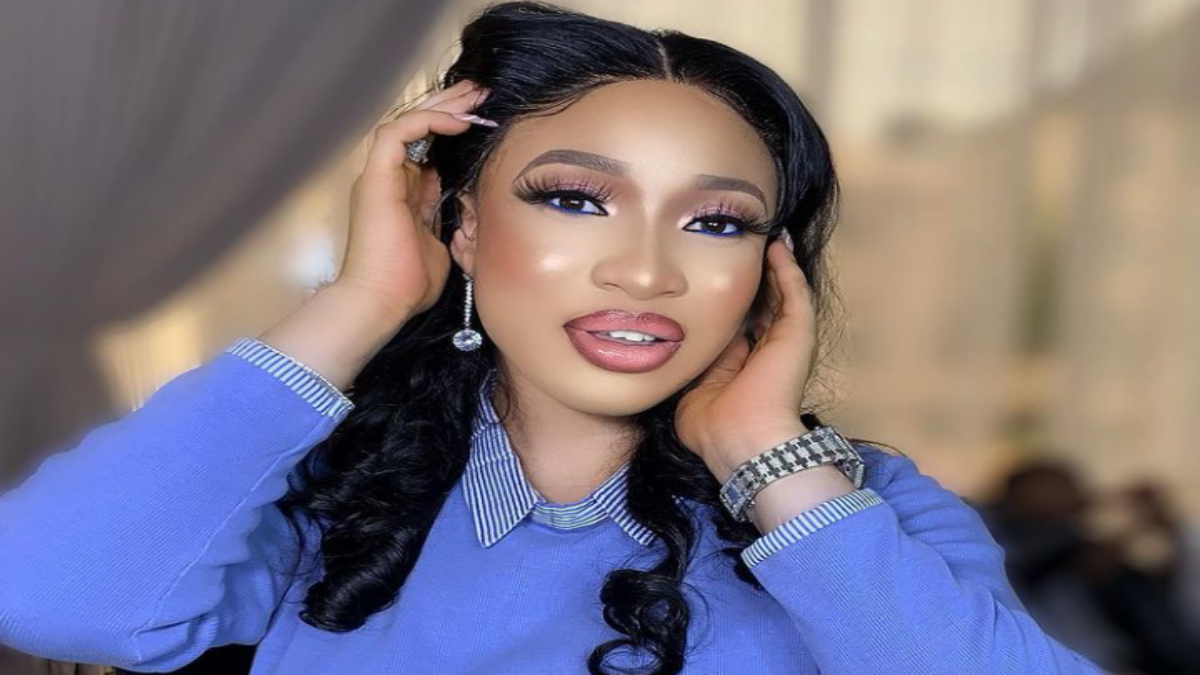 Tonto Dikeh, a Nigerian actress, has responded to a fan who asked her about remarrying and to stop her constant social media drama.

The fan had asked the mother of one if she didn’t want to remarry, claiming that her frequent dramas on social media would scare off responsible men.

Tonto Dikeh, in response, stated that she was no longer looking for a man.

Her goal, she says, is to get richer by the day and pay men for their services as needed.

“Do you not want to marry?” All of your drama here and there will not attract a man who is responsible.”

In response, Tonto stated: “My sister, some of us aren’t looking for men again. We just want to be richer each day. We can pay these men for their services when we need them” See screenshot below: