"Bamise Saw Hell on Earth Before she died"- Sister
Advertisement 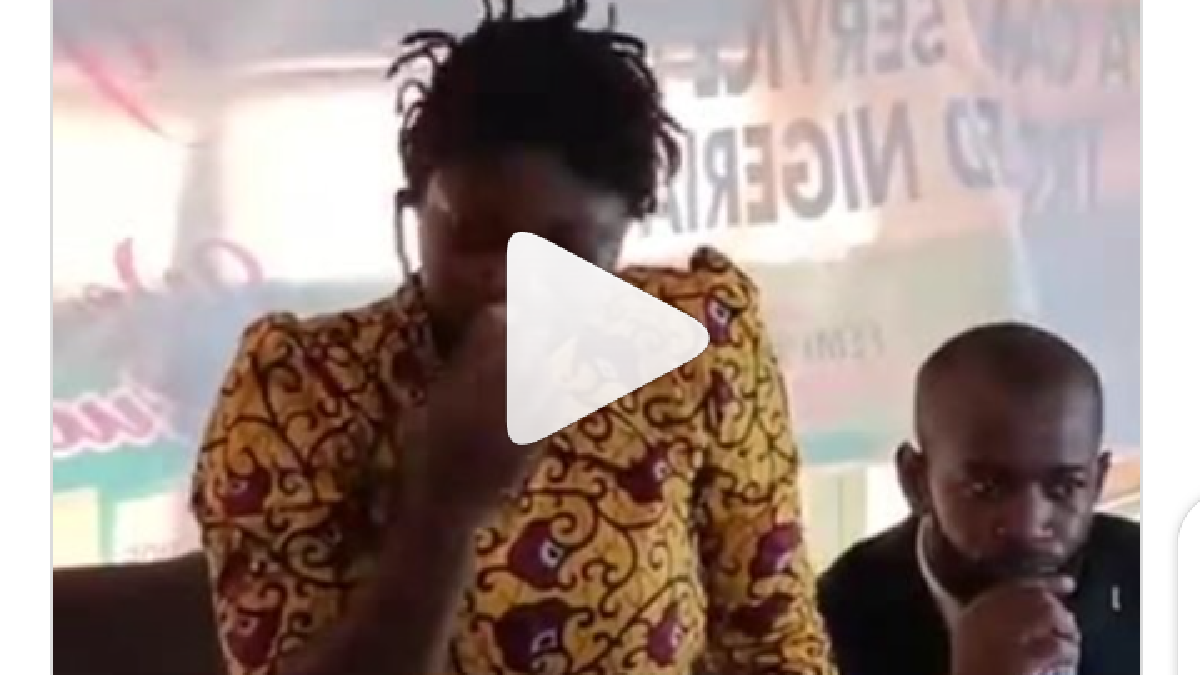 Titilayo Ayanwole, the older sister of Bamise Ayanwola, the 22-year-old Nigerian woman who was abducted and murdered after boarding a BRT bus, has spoken out.

Titilayo, who couldn’t hold back her tears during a press conference, claimed that Bamise died in pain and that those who attacked her mutilated her private part. She also accused the government of being responsible for hers sister’s death.

See Also How Bamise Was Murdered and thrown out of Lagos BRT.

However, the police commissioner stated earlier in a statement that police officers and family members of the victim were all present at the mortuary and that no part of the victim’s body had been mutilated.