"Nigerians do not Mind Selling their Destinies for N300k"; See Proof
Advertisement 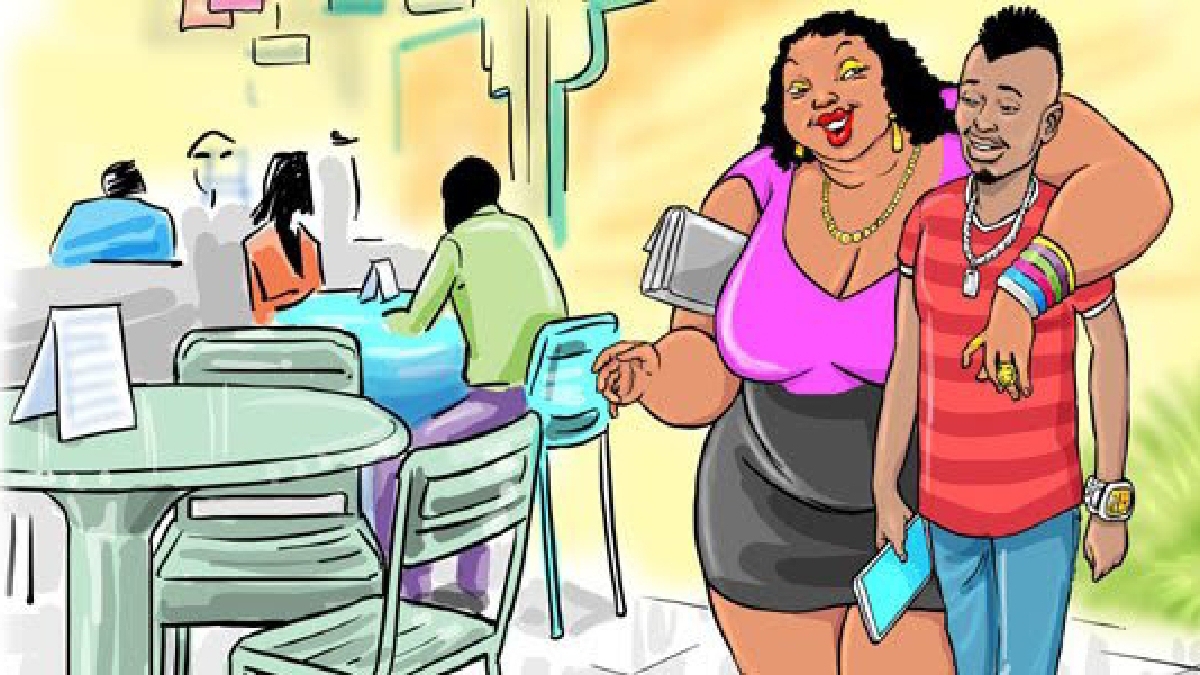 For illustration Purposes only. [Source;the citizen]

Dr. Dp Awójdé, a Nigerian lecturer in the United Kingdom, had in a tweet warned Nigerian men about sugar mummies.

Awojide advised men to turn down sugar mummies who offer them N300,000 per night. According to him, any sugar mummy who pays as much as 300k per Night is interested in the destiny of the man she’s paying that money to.

However, the reactions following the tweet showed that Nigerians do not mind selling off their destinies if they’re going to make ad much as 300k per night.

It appeared so many people do not mind selling off their “destinies” if they’ll make a much as N300k from it. Some even offered their “destines” at discounted rates.

“This Generation is hopeless. All they care about is sex, vibe and free money.” – Deji.