NFF To Pay Peseiro a huge Sum Monthly; See How much.
Advertisement 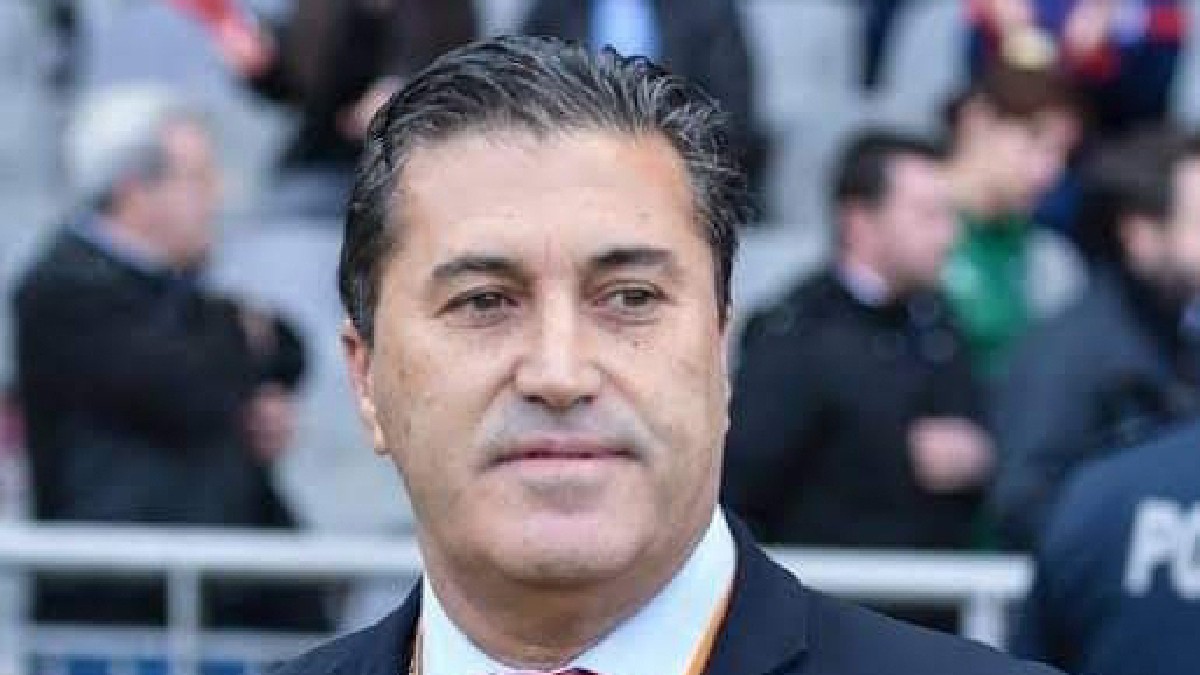 Jose Peseiro, the Portuguese coach, has agreed to a monthly salary of $50,000 (about N20.950, 000) with the Nigeria Football Federation (NFF) to coach the Super Eagles.

The Portuguese man is expected to be unveiled within the next month, after possibly signing the proposed four-year contract.

According to Sportingsun, Peseiro’s salary demand was the lowest of all the coaches who applied for the Super Eagles job.

According to a source close to the negotiations with the shortlisted coaches, NFF President Amaju Pinnick made a strong case for the Portuguese to be hired even when the Minister of Youth and Sports, Sunday Dare, objected.

According to the source, the Minister, though accepted the choice of Peseiro, but was not comfortable with the preference of two foreign assistants by the coach.

The Minister, the source said, wanted at least two Nigerians as the immediate assistants to Peseiro but the NFF assured him that two home-based coaches had already been penciled down to work with the new technical team.