"ASUU Strike is more complicated than it Appears"-Lai Mohamed
Advertisement 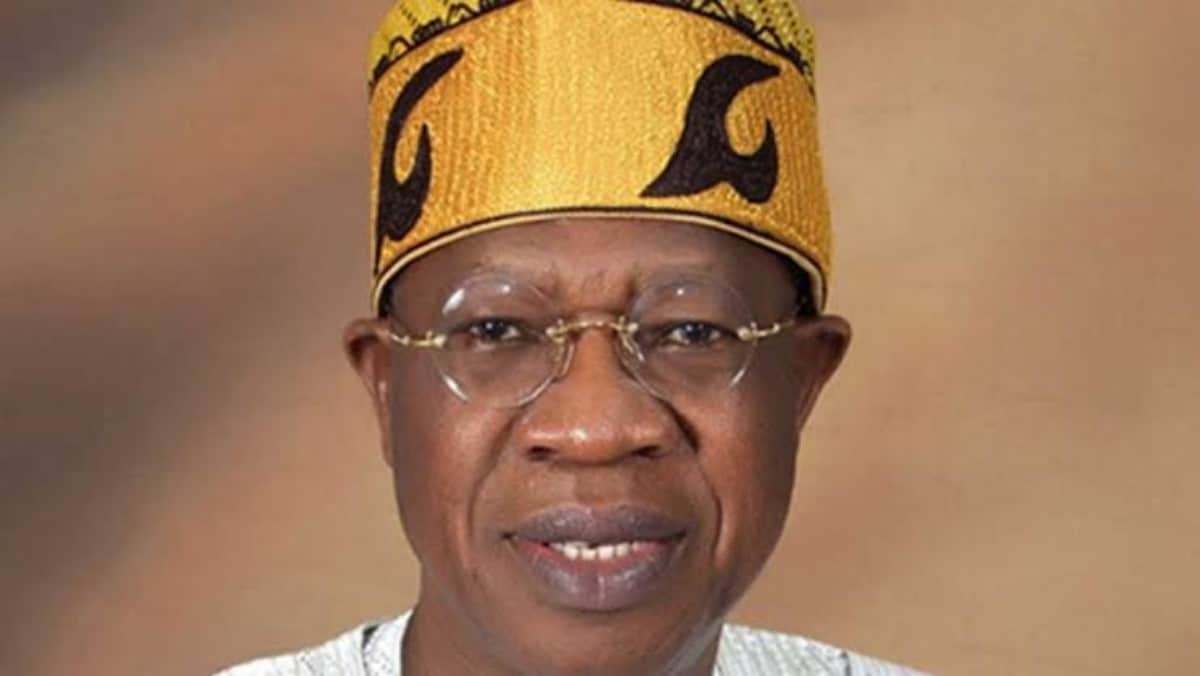 The Nigerian government has revealed that the conflict between it and the Academic Staff Union of Universities (ASUU) is complicated, but it will be resolved soon.

Despite the complexities, he stated that much is being done behind the scenes to resolve the issues.

Mr. Mohammed argued that the Federal Government is concerned about the long-running problems with the lecturers and will continue to work to find a quick solution.