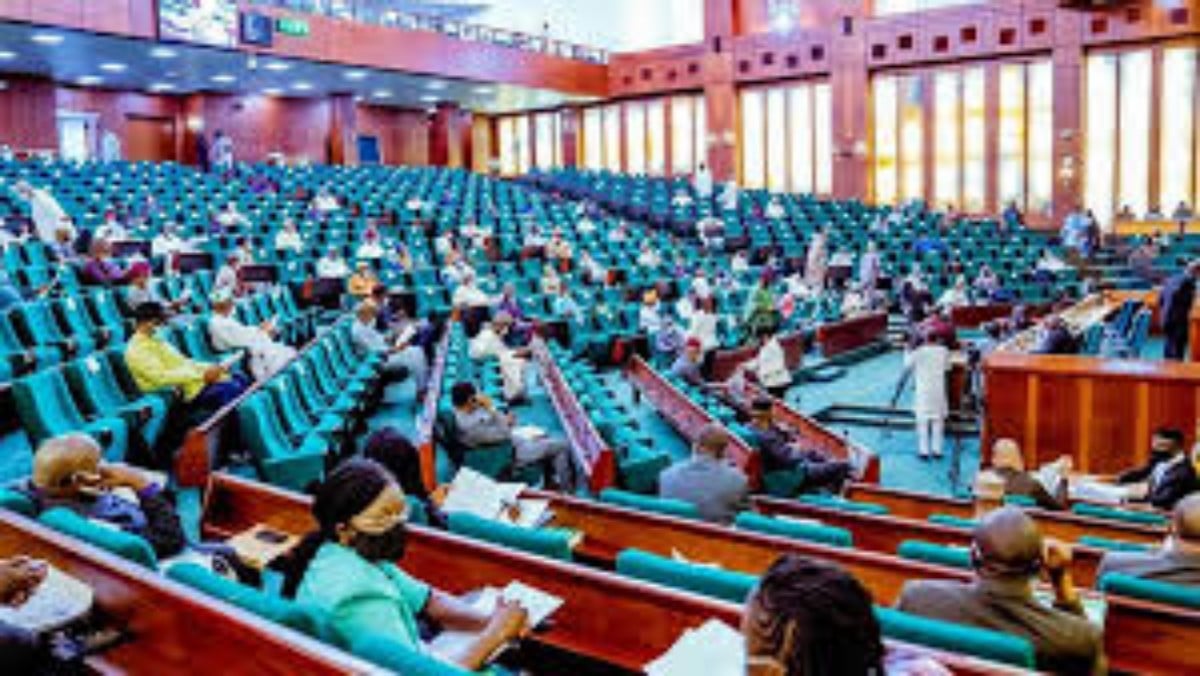 A bill seeking to amend the 1999 Constitution to allow for direct payment of the 13% derivation fund directly to oil producing communities has been introduced in the House of Representatives.

If passed into law, the 13% derivation fund will be paid directly to the host communities of each benefiting states through the Host Communities Development Commissions.

Rep. Doctor Farah, Member representing Degema/ Bonny Federal Constituency from Rivers State, said the bill ‘Constitution of the Federal Republic of Nigeria, 1999 (Amendment) Bill, 2021 (HB. 1570)’, is intended to address and correct the injustices the oil producing communities have been experiencing.

“In demonstrating its seriousness, a section of the bill recommended that ‘ failure of any state to establish the Host Communities Development Commission shall be deemed as an offence and such a state shall forfeit 30% of her monthly benefit from the 13% derivation fund till such a time that the Commission is established’

Rep. Doctor Farah alleged that the governor’s of the Niger Delta have nothing to show for the over N10 trillion given to the states as 13% derivative between 2000 and 2018.

“Between 2000 and 2018, over N10trillion from the 13 per cent derivation principle, have been shared to the Niger Delta Governors, on behalf of the oil-producing communities, yet the deplorable living conditions of the people from these oil-producing communities have remained nauseating and deplorable with the people battling and still reeking with the worst and highest form of poverty, “he noted.

Meanwhile, The House of Representatives has given consideration to the pay-per-view, pay-as-you-go and price reduction for DSTV and other cable satellite operators in the country.

This came after the adoption of the reports and recommendation of the Ad–hoc Committee on Non–Implementation of Pay–As–You–Go and sudden Increment of . . .Continue reading

Related Topics:Niger Delta
Up Next