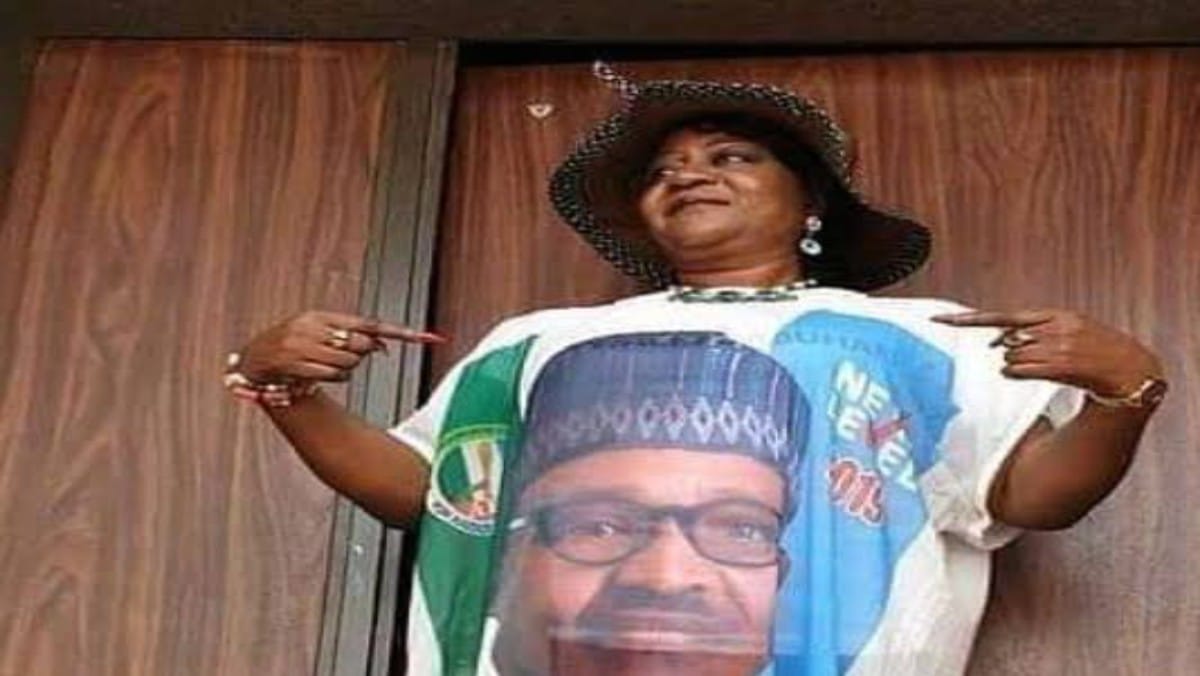 The 9th Senate has rejected the nomination of the Personal Assistant on Social Media to President Muhammadu Buhari, Lauretta Onochie as a National Commissioner of the Independent National Electoral Commission.

The presidential aide was rejected following the report by the Senate Committee on (INEC), Senator Kabir Gaya who said her nomination breaches Federal Character principles.

Moreso, there has been a massive outcry against her nomination, especially from members of the opposition and civil society organisations who claim she is a card-carrying member of the ruling All Progressives Congress (APC).Former INEC Chairman, Attahiru Jega, is also among those who have kicked against the appointment.

“This kind of controversy is really avoidable. Any person who generated such a controversy, the appointing authorities should be careful because you don’t want to appoint anybody that can raise suspicions or doubts or can lead to a loss of trust of the electoral management body,” he said on Monday on Channels Television’s Politics Today.

President Muhammadu Buhari had written to the Senate in October 2020, to confirm the appointment of Onochie who is currently his media aide on Social Media, and three others as Commissioners of INEC.

screening last Thursday, Onochie, however, insisted she is not partisan.

While noting that she had seen the petitions against her which were not only from the opposition but also from people in the APC, she said it was because she is known to be non-partisan and someone who insists on due process.

Onochie, however, insisted that since President Buhari won his second term, she has removed herself from all things political.

According to her, from 2019 till date she has not had anything to do with any political organisation and did not partake in APC’s recent validation exercise.