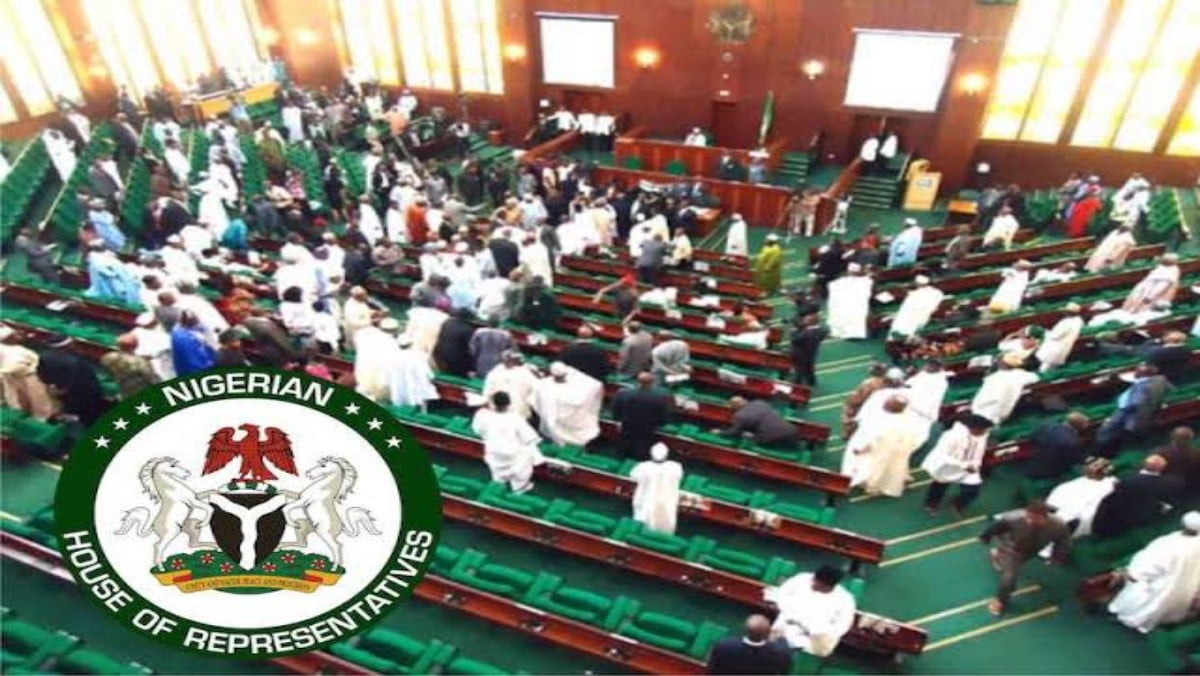 Women in politics may have a reason to be happy as the house of representatives makes move to create more seats for them.

The bill titled, ‘A Bill for an Act to Alter the Provision of the Constitution of the Federal Republic of Nigeria, 1999, to create Additional Special Seats for Women in the Federal and States Legislative Houses; and for Related Matters,’ passed second reading, on the floor of the House on April 28, 2021.

It seeks to, among other things, create an additional 111 seats dedicated solely to women at the federal and state legislatures. The Senate currently has 109 seats, while the House has 360.

The bill is being sponsored by the Deputy Chief Whip, Nkeiruka Onyejeo and 85 other members.

Each of the 36 states has three Senate seats each and a representative of the Federal Capital Territory, while membership of the House is based on the population size of each state.

The bill now seeks to create an additional seat for each state including the FCT, making 37 extra seats and bringing the total seats to 146 for the Senate.

For the House, two additional seats will be created in each state as well as the FCT, making an additional 74 seats, bringing the total to 434.

If the 9th national assembly has maintained the same welfare package for members, an additional 37 senators would earn N532.8m monthly while the additional 74 representatives would get N673.4m per month.

Cumulatively, it would cost the country another N1,206,200,000 to run the National Assembly if the 111 seats are created.

Recall that as at 2019, members of the 8th National Assembly disclosed some details of the lawmakers’ remuneration. While a Senator earned N700,000 as basic salary and N13.5m as running cost (including allowances), totalling N14.4m.