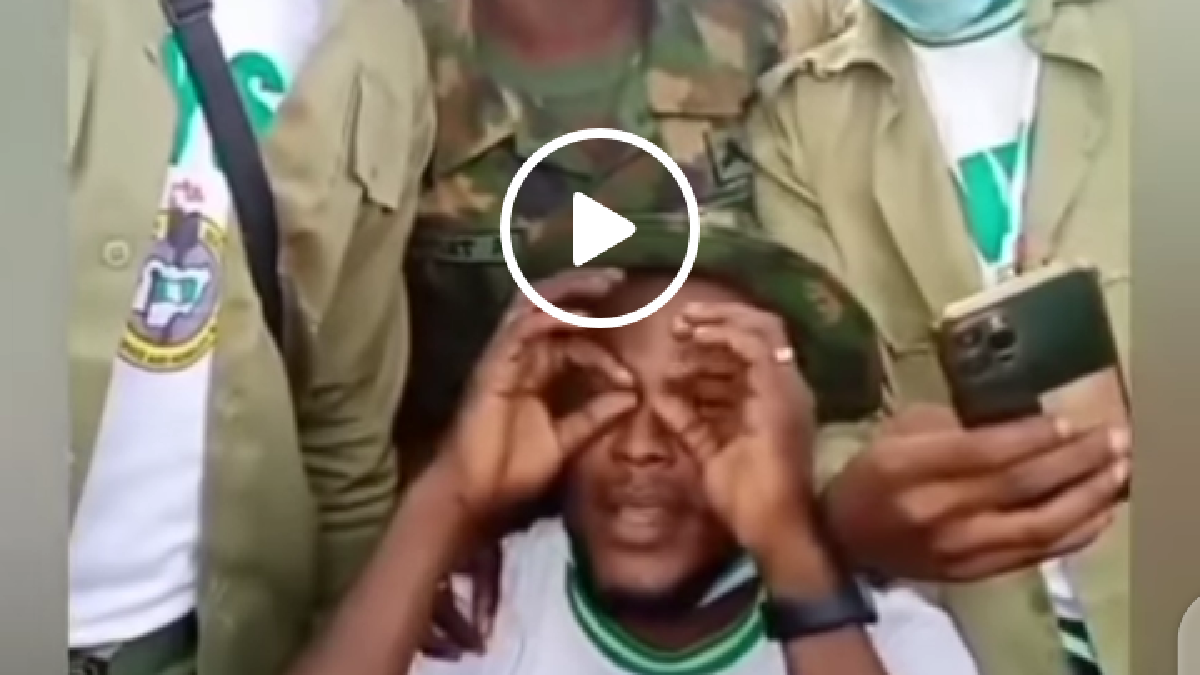 In a letter to the COAS, the group’s Chairperson, Funmi Falana, demanded the immediate release of the soldier who had been detained by military authorities since accepting the marriage proposal of an unidentified corper at the National Youth Service Corps Orientation Camp in Yikpata, Kwara State.

The Director of Army Public Relations, Brigadier General Onyema Nwachukwu, had earlier stated that Akinlabi had broken military rules by engaging in a public display of affection for a paramilitary trainee – a corps member, and that she would be punished.

However, in the letter titled, ‘Request for the Release of Private Sofiyat Akinlabi’, the wife of the Senior Advocate of Nigeria, Femi Falana, said the female soldier “has not contravened the regulation on restriction of marriage for three years”.

Falana also claimed that no male soldier has ever been punished for proposing to a love interest in public, as evidenced by social media posts. As a result, she declared Akinlabi’s detention to be illegal.

“In view of the foregoing, we urge you to use your good offices to order the release of Private Sofiyat Akinlabie from further custody. Furthermore, her decision to marry the male youth corps member should be respected as both of them are entitled to freedom of association guaranteed by Section 40 of the Constitution.