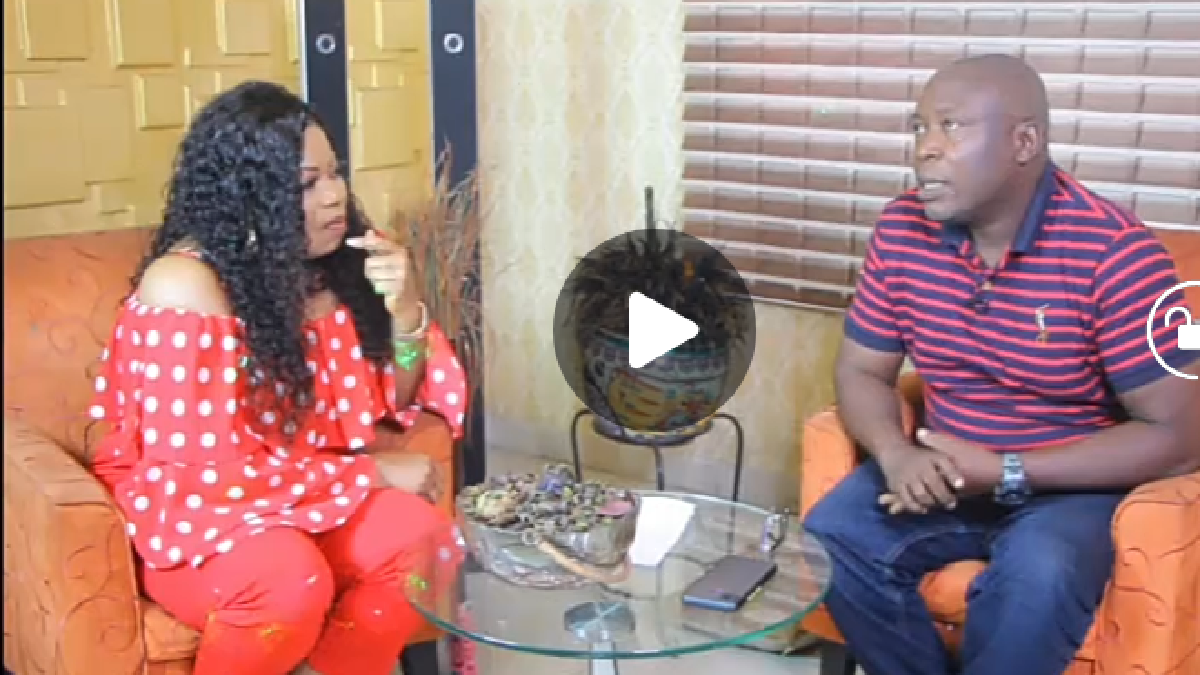 Joy Elenwo and Dr. Didi on Tv on "Positive Impact with Joy".

A doctor of Philosophy Dr. Orike Didi has stated that Nigeria is not ripe to have indian Hemp legalised.

Dr. Didi stated this when he appeared on Earthsound’s Tv program “Positive Impact with Joy.”

There has been reports that the House Of Representatives was planning to legalise the use of Indian Hemp in the country for economic benefits.

According to the Vanguard Newspaper, the Senate based their proposal on the believe that countries such as South Africa and others were currently reaping high revenue from cannabis which they export to other countries.

Former presidential Candidate of the AAC Omoyele Swore had also pushed for Nigeria to tap into the economic benefit of Indian Hemp.

Sowore had on the 5th of September 2019 while proposing the idea said: “We have to start taking care of our weed, igbo, such that we can also contribute to the GDP of the world.”

“Some of the best weed in the world are grown in Ekiti state. I am very serious and people are making billions out of that particular plant that is very potent in Nigeria. We should be focusing on it.” he said.

“Our NDLEA should get the memo in advance that Nigeria would be exporting weed to cure cancer in other parts of the world instead of chasing after people who are growing weed. Whereas, they are not chasing after our politicians who are smoking cocaine in their houses”.

However Dr.Didi said he doesn’t believe that Nigeria and Nigerians are ripe to have indian Hemp legalised.

Dr. Didi who’s also a poet attributed the high level of insecurity and violence in Nigeria to the use of drugs. He said “LooK At the rising rate of Violence, I can tell you the whole of these Bandits, the whole of these unknown Gunmen, they are on drugs. How do you open fire on someone who never offended you?”

“Even the medications will buy from the shop the way will buy them is not the way it happens in other countries. In other countries before you buy drugs you must have a doctor’s prescription.”

“I tried it they said I must have a doctor’s prescription. But in Nigeria people go to the shops and they buy codeine they buy tramadol, even when it’s not allowed. And then you say we should legalise ehm, .. I don’t know, but for me, we can’t control the outcome.” – He said.