Chelsea doesn't seem to be tired of signing players; See who's likely to be their next signing.
Advertisement 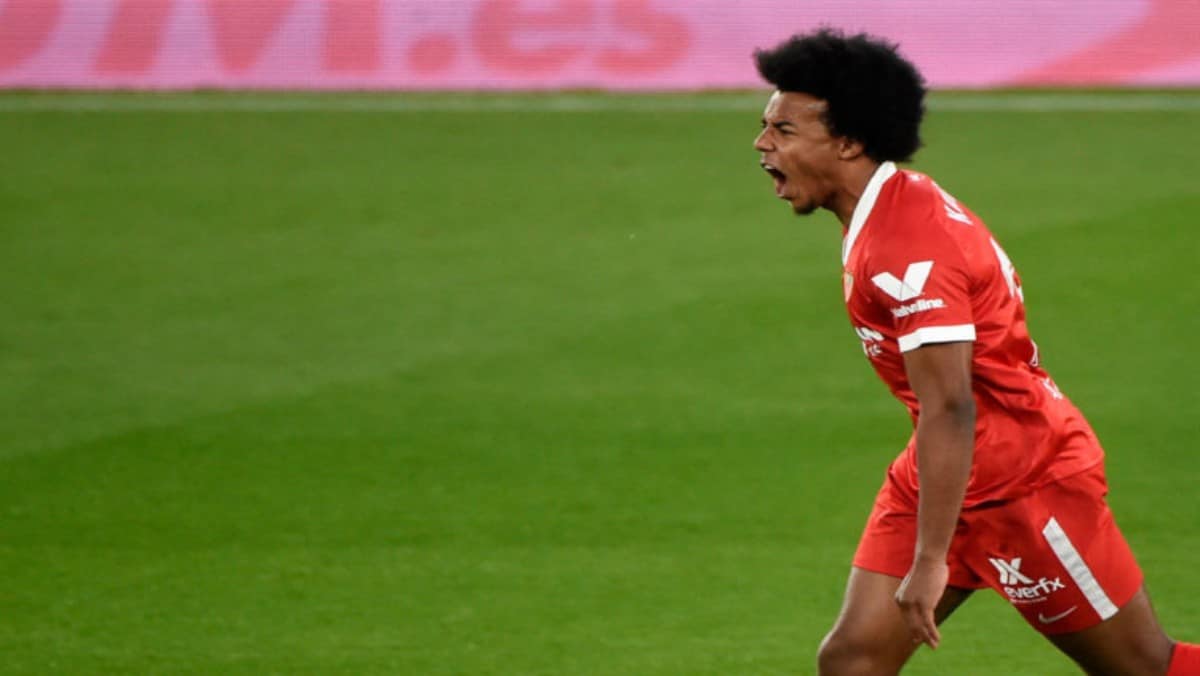 Chelsea are prepared to put several of their players on the table in future negotiations to sign Sevilla centre-back Jules Kounde, according to a report from Spanish outlet AS.

The 22-year-old has been an important player for Sevilla who look right on course for a top-four finish in La Liga, having made 33 appearances already in all competitions this season.

The Blues are not the only interested parties, however, with Manchester United and Real Madrid reportedly on his trail as well.

See also Bitcoin is set to Soar Higher as Tesla customers can now buy their cars with Bitcoin.

The potential issue for these clubs is that Kounde has an €80million (£69.3m) release clause which Sevilla are “clinging to”.

AS claims that Chelsea will include one of their player, plus cash, as part of the deal in their first offer.

The report further added the list of players that could be included in the deal; Hakim Ziyech, Tammy Abraham, Tiemoue Bakayoko, Michy Batshuayi and even Kepa Arrizabalaga.