Are You Safe?
Advertisement 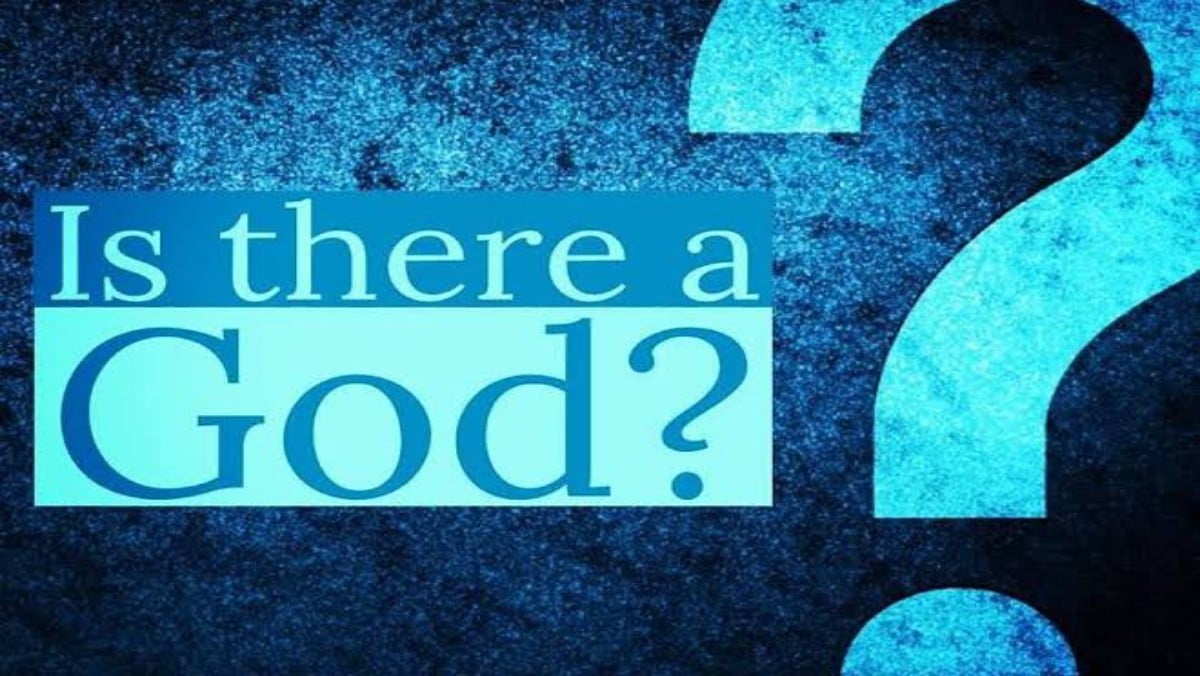 In the heart of every person there is a desire to be safe and secure. Little children are often afraid of being left alone. They also may fear the dark, or the unknown. Children crave the security of being held in the loving embrace of their parents. There they feel confident and protected. As we mature, the desire to be safe and secure never leaves us. This inborn desire was given to us by our Creator. While some men act fearless, in their hearts they may fear the unknown, suffering, accident, or sickness. They may also have an uneasy feeling about what might happen to them after death.

God is the creator of heaven and earth. Making man was the crowning act of His creation. He placed Adam and his wife Eve in a paradise home called the Garden of Eden. They were secure, happy, and free. Then Satan appeared in the form of a serpent and deceived them. Because of their disobedience to God, they fell out of fellowship with Him and were driven from Eden. (Genesis 3)

What a drastic change! Before, Adam and Eve had been safe and without fear. They were at peace with their Creator, enjoying His presence. Now, instead of inner peace, there was unrest, guilt, and fear. They were even afraid of God and hid from Him! They had experienced spiritual death, which is separation from God. When fellowship with Him was broken through disobedience, there was deep distress in their hearts. Only fellowship with the living God can satisfy the soul.

Man’s inner conflict has also caused all manner of outward conflict, often resulting in murder or war. There has always been much strife on earth; one tribe quarrels with another, one nation strives to bring another nation under its rule. In these conflicts, one nation has always emerged victorious, only to weaken later and become subject to another nation. The prophet Daniel says, “that the living may know that the most High ruleth in the kingdom of men, and giveth it to whomsoever he will” (Dan. 4:17), and “He removeth kings, and setteth up kings” (Dan. 2:21).

The numerous, brazen acts of terrorism around the world have shaken the security of many people. These events have brought fear into many hearts and an uncertainty about the future.

We all hope that we can continue to live in safety and security. The success of a nation depends on God’s blessings. If men repent of their sinful lives and fear Him, He may choose to lengthen the days of that nation’s tranquility (Dan. 4:27). William Wilberforce (1759-1833), a member of the British Parliament, said that his hope for Britain depended “not so much on her navies and armies, nor on the wisdom of her rulers, as on the persuasion that she still contains many who love and obey the gospel of Christ, that their prayers may prevail.” The safety of a nation depends less upon its military might and more upon the prevalence of righteousness and the fear of God among its people.. .

To be continued tomorrow .