THREE THINGS YOU NEED TO KNOW ABOUT 5G NETWORKS.
Advertisement 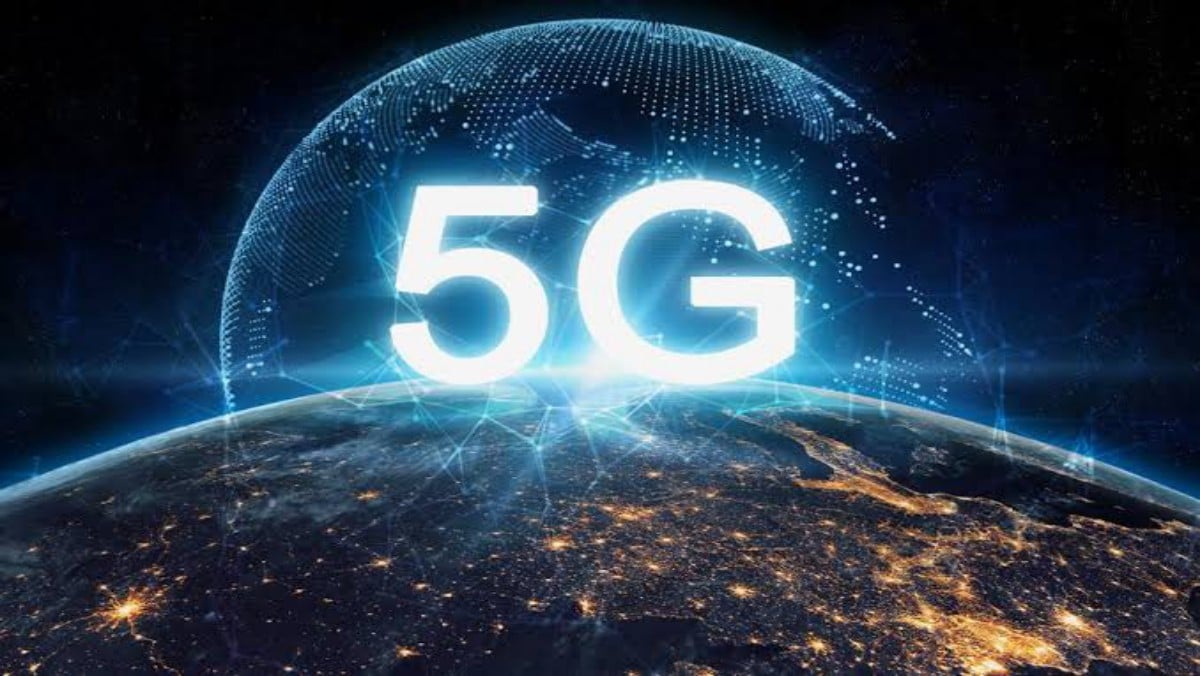 From 2G to 3G, the evolution of has continued to 4G, the jump to 5G will mean faster speeds, lower latency, and many other benefits. It’ll be a major boost for businesses, gamers, live streamers and more. It could be a huge leap in other ways, too — 5G is so much faster than 4G, and has so much less latency, that it could become the platform for all sorts of new services.

In an article published by Techlinks, Here are three important things you need to know about 5G networks.;

1. SPEED; 5G Networks will be about 20 times faster than 4G networks on average. Deutsche Telekom tested a 5G network live at this year’s IFA. A speed of three gigabits per second was measured. Under ideal conditions, the 5G speed should in future reach up to 10 Gbit/s, which would enable you to download an entire HD film in less than a second.

While 5G technology is definitely a boon for the entire mobile infrastructure across the world, there are certain negatives or drawbacks of the technology as well. Privacy advocates worry that 5G could make it easier for law enforcement and others to track a person’s whereabouts with pinpoint precision as their phone connects to multiple cells. They also have concerns about its potential to greatly improve facial-recognition software.

There are also suggestions that deploying 5G network across a city would be like putting on a “global Microwave” across the city. According to Maja Iten, 5G networks would lead to soil erosion, heat the planet (that’s what microwaves do, they heat), depolarise water molecules casing heavy rain falls and floods), killsinsects, birds and other animals (already 70% reduction in some countries) and also damage the nervous system.

She also believes that it will lead to a massive number of sick people who will not be able to work anymore. However, conspiracy theories circulating online claiming that 5G signals have been linked to cancer have no basis in science.