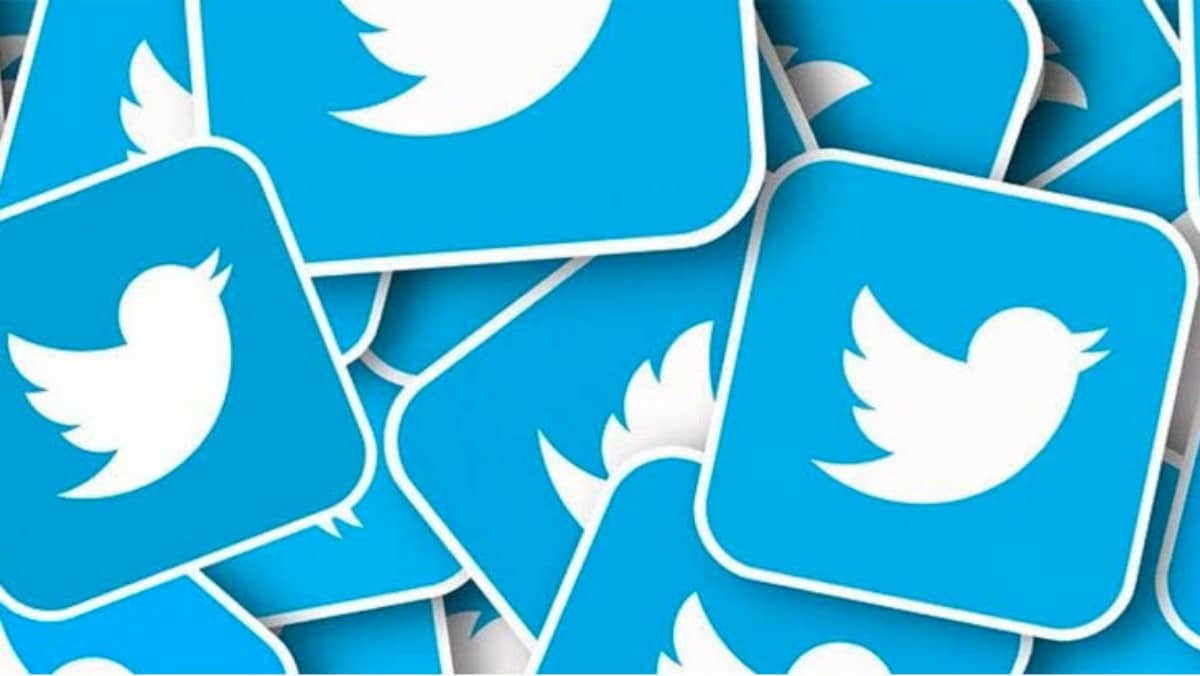 It is no longer News that Popular Social Media App Twitter has been suspended in Nigeria. The suspension was carried out after the federal government of Nigeria gave the order. The Government had accused twitter of double standard after twitter deleted a post that was released on the twitter handle of the president.

The ban had come as a shock to many Nigeria, making them to accuse the government of attempting to undermine their democratic rights.

However Nigeria may not be the only country that has banned Twitter from their inter space. Here is a list of countries that have banned Twitter:

b. Iran;Twitter was banned in Iran In 2009, during 2009 Iranian presidential election. the Iranian government blocked Twitter due to fear of protests being organised. In September 2013, the blocking of both Twitter and Facebook was briefly lifted without notice due to a technical error, however, within a day the sites were blocked again. The politics of Iran take place in a framework that officially combines elements of theocracy (Guardianship of the Islamic Jurist) and presidential democracy. Iran is an Islamic republic in which the supreme leader, president, parliament (Majles) and judicial system share powers reserved to the national government, according to its Constitution.

c. North Korea: No one would be surprised to find North Korea on this list. Experts has rated North Korea as the country with strictest dictatorship. In April 2016, North Korea started to block Twitter “in a move underscoring its concern with the spread of online information”. Anyone who tries to access it without special permission from the North Korean government, including foreign visitors and residents, is subject to punishment.

d. Turkmenistan: As of 2018, foreign news and opposition websites are blocked in Turkmenistan, and international social networks such as Twitter are “often inaccessible”.

It’s worthy to note that Egypt and Turkey had banned Twitter in their countries temporarily. The operation of twitter in their air space had since been restored.

Israel, United Kingdom, Russia, India, France, Parkintism, South Korea etc all have one form of restriction to the use of twitter in their countries.