The Stranger, That Other Voice
Advertisement 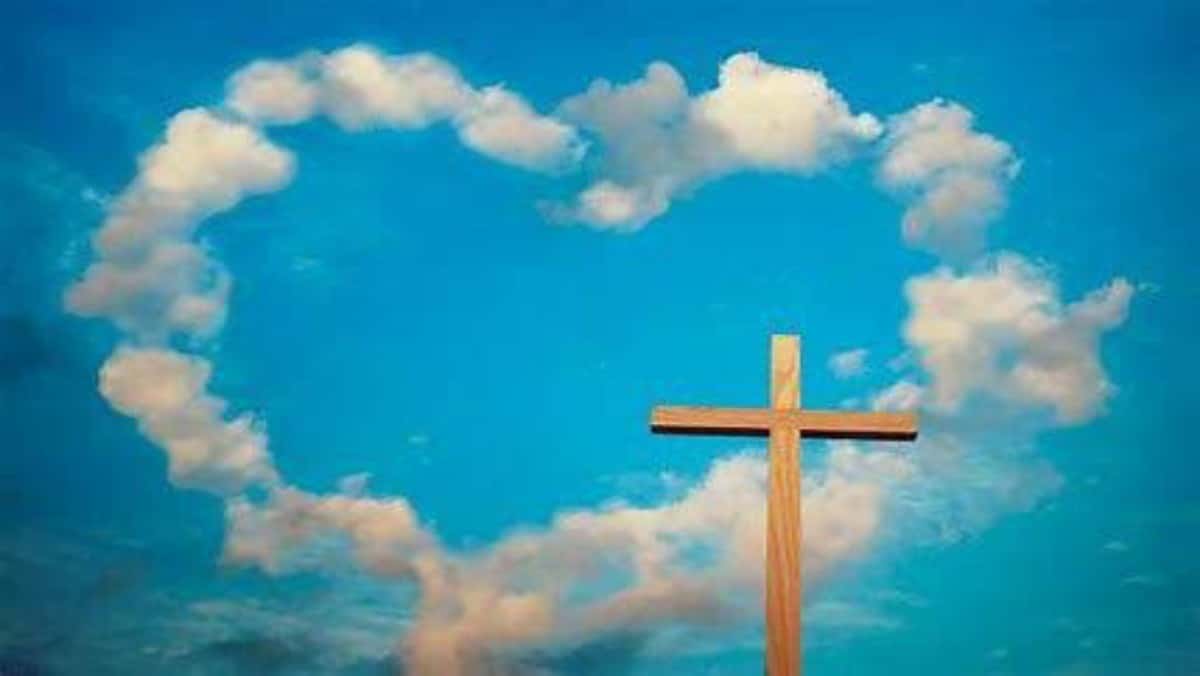 Who is that stranger, the one from whom we shall flee? Oh, he is a thief! He cares nothing for the sheep. He is a liar. There is no truth in him. He is the devil. He is our enemy, Satan.

But first, he is the enemy of God. He was once a good angel with God in Heaven. But he became proud and lifted himself up against God. He fought against God and many angels joined him. God won, because He has all power. So He cast Satan and all his followers out of heaven. Satan hates God for this.

Because he can never get close to God again, he pours his anger on God’s creatures, the people of the world. Because he sinned, he tries to entice everyone to sin. Never again will sin enter heaven.

There is another place, the place that God made for the devil and his angels. It is hell. Hell is a place of torment. It is a burning fire that will never go out. It is the place where the devil and his followers will be punished forever. It is an awful place where God will have to send us if we choose to listen to Satan’s voice.

Right inside you, have you heard that other voice, the voice of the stranger?

Sometimes he makes us believe he has good things to offer. Sometimes he makes us think: “I am better than others. I am important. Me first. I’ll ‘get even.’ I have to fight for my rights. It’s alright to steal, just so I don’t get caught. Everybody tells lies, so I can, too. Dirty thoughts are not so bad – nobody knows what I’m thinking. Dirty words – they’re good for a big laugh.”

And at other times, have you been so discouraged that you were tempted to think, “I’m no good, why keep on living?”

To be continued tomorrow