Listen! Who is That Calling You?-Is it an Enemy or a Friend? Part 2
Advertisement 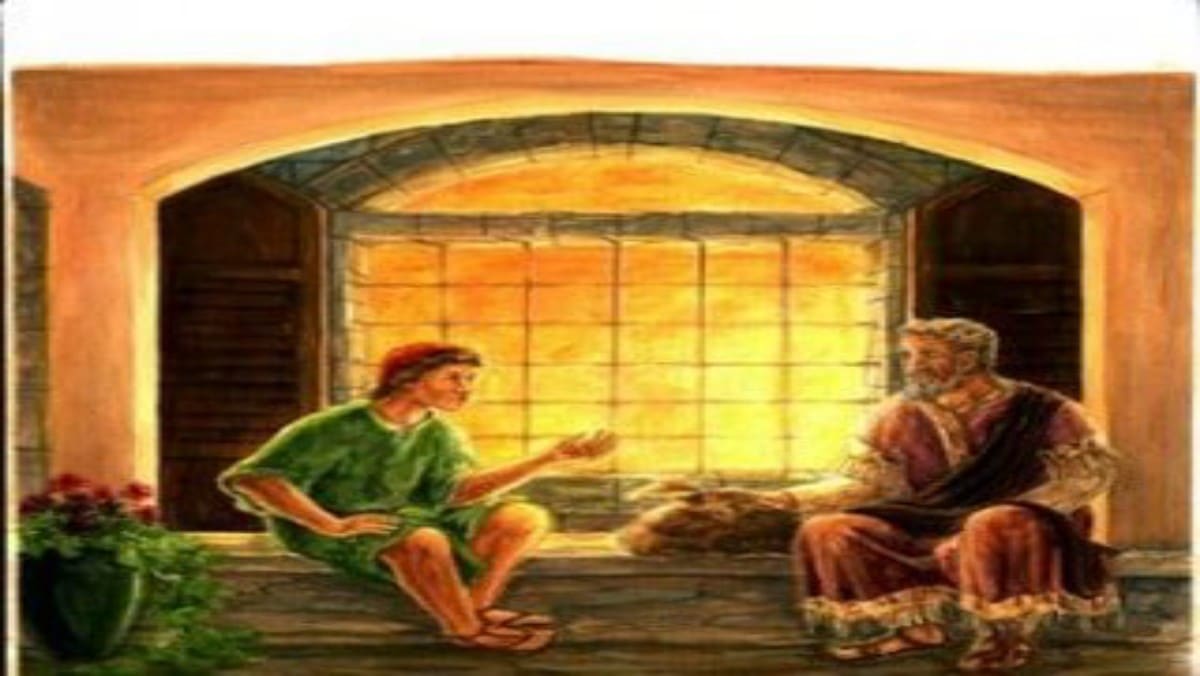 God has always been. He lives forever. So when He put His breath into us, it made us live forever, too. No, not our bodies, for they die, but the soul inside us lives forever.

You have never seen God, have you? No, but that doesn’t mean He isn’t there.

There is only one God. There is no room for any other, because the one who is really, really God fills Heaven and earth. He is everywhere at the same time.

God’s home is Heaven, that beautiful place up there, but He also lives in the hearts of people who obey His voice.

How do I learn to know God? Is that the question you are asking? God has a wonderful plan to show us how.

God sent His only begotten Son, Jesus, down from Heaven to show people who He is and what He is like. God and Jesus are one.

By a miracle, God’s Son was born as a baby and grew up to be a man. Then for three years, Jesus told the people of the love of God, His Father. He told them that God is holy and cannot bear to see sin.

Then God made a way for us to be saved from our sins. He let His Son Jesus be nailed to a cross by wicked men. He laid down His life – so great was His love!

He was the sacrifice that can pay for the sins of the whole world – every sin you have ever done, every sin of every boy, or girl, man, or woman.

Did Jesus stay on the cross? Did Jesus stay in the tomb? No, after three days He arose victorious. Then He went back to heaven and is waiting till God says the world shall come to an end. Then He will be the righteous Judge of all people.

Do you have the Gospel of John? Read chapter 10. John has written what Jesus told the people. What He said is still for us today. Jesus said He was the Good Shepherd and gave His life for the sheep. We are the sheep. The ones that are His sheep know His voice.  He calls them by name. A stranger they will not follow.

To be continued tomorrow