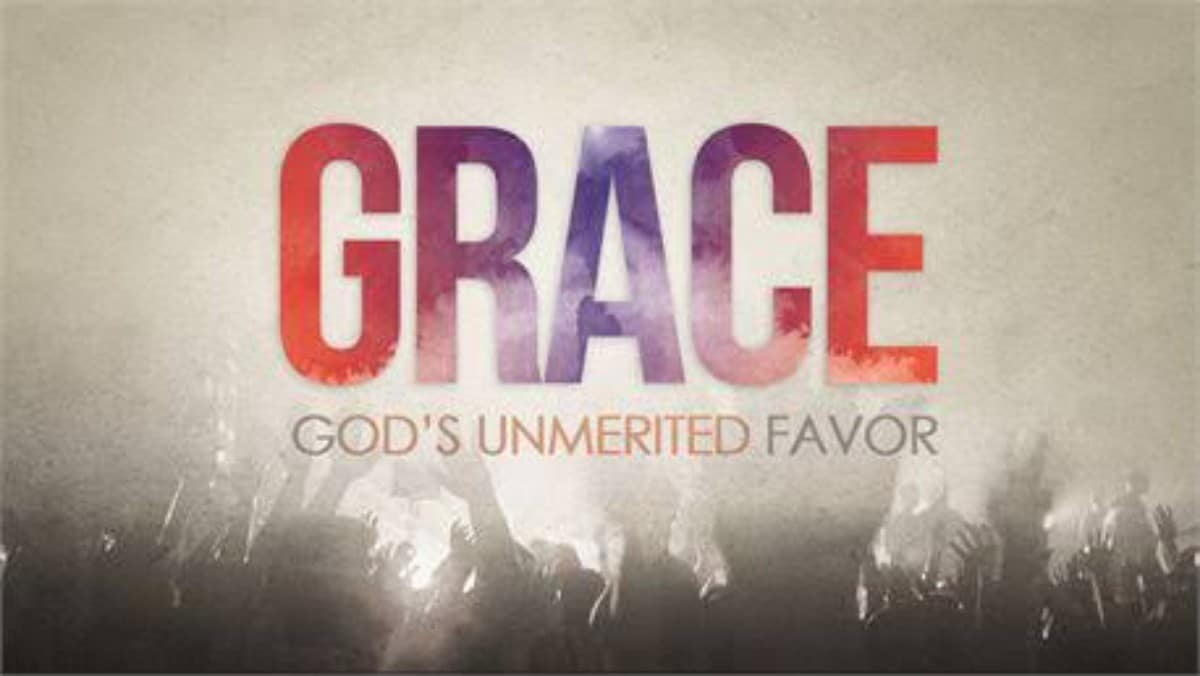 In the beginning, after God had created Adam and Eve, He loved to fellowship with them while they walked together in the Garden of Eden. Adam and Eve did not know about sin and evil because they were innocent and pure. God gave Adam and Eve only one commandment to obey. They were not to eat of the tree of the knowledge of good and evil. From the beginning, God has given mankind the power of choice, and He has never revoked it.

Satan, a powerful fallen angel, deceived Eve by tempting her to eat of the fruit from the forbidden tree. He told her she could disobey God without any consequences, and that eating the fruit would give her godlike knowledge. Then Eve chose to eat and offered the fruit to her husband, and he made the same terrible mistake.

What a fatal choice! Their innocence was gone. They were guilty. Shamefully recognizing their nakedness, they tried to cover themselves with aprons of fig leaves. They became afraid of God and hid when they heard His voice. That was only the beginning of trouble. Adam and Eve were banned from the Garden of Eden and they became subject to sin and death. Even the earth was cursed because of what they had done.

They now found they were inclined to do evil. Their knowledge of good and evil did not keep them from doing wrong. Spiritual death passed down to their children and, eventually, to all their posterity.

The influence of evil is all around us. We find every evil thing imaginable in our world today. People are proud and lustful, seeking pleasure and power. They make many wrong choices and suffer the sad consequences. One person’s choice often makes those around him miserable. How terrible are the results of sin!

Many homes are unhappy because of wrong choices. Children often suffer when families are separated through divorce. People indulge in addictions and evil habits. Innocent children grow up under this influence, accepting it as normal, corrupting their young minds. How will this cycle be broken?

There is hope! God in His mercy came to Adam and Eve and clearly revealed the great sin they had committed, but He promised a Redeemer who would deliver them.

Many years later, Jesus Christ was born. He taught the way of truth. He came so that we could have spiritual life, and have it more abundantly (John 10:10). To receive this new life, we must become converted. Jesus said, “Verily I say unto you, except ye be converted, and become as little children, ye shall not enter into the kingdom of heaven” (Matthew 18:3).

Like Adam and Eve, our sins bring guilt and shame. Jesus calls us to repent of our sins, which means we are sorry for them and are willing to forsake them. If we turn to Jesus, asking Him to forgive our sins and believing He is able to save us, He cleanses our hearts. He gives us daily grace as we yield to His Spirit and walk in obedience to His Word. We are filled with the Holy Spirit, which gives us power to overcome sin. “For by grace are ye saved through faith; and that not of yourselves: it is the gift of God” (Ephesians 2:8). “But as many as received him, to them gave he power to become the sons of God, even to them that believe on his name” (John 1:12).

The Christian believer trusts God to provide and care for him. He listens to the voice of the Holy Spirit, who comforts him when he does right and reproves him when he does wrong. He learns more and more to trust God for strength to overcome temptations. Each victory strengthens his faith. He finds that victory is always within reach when he relies on God’s enabling grace each day.

A Christian believer becomes aware that sin separates him from God. Therefore, he no longer associates with evil companions and he avoids ungodly activities. God does not force him to do this. He chooses to live separately from the evils of the world.

The child of God is at peace because the guilt of sin has been taken away. Confident in God’s love and forgiveness, he brings his cares and burdens to God in prayer. This makes it possible to live without anxiety and fear. He walks daily with Jesus, thus finding true happiness and fulfillment. As long as he does not sin wilfully, he remains at peace with God.

A true believer in Christ seeks fellowship with those who share his faith and trust in God. Together, they find joy in talking about their Christian lives. They share their blessings and struggles to strengthen each other. Burdens become lighter, and there is new strength for victory.

Will you surrender your life to Jesus? God’s grace is available to all who will repent and believe. Commit your past, present, and future to Him. Nothing less than complete, heartfelt repentance and faith in Christ will bring the peace, joy, and enabling grace of God into your life. Give Him your heart today