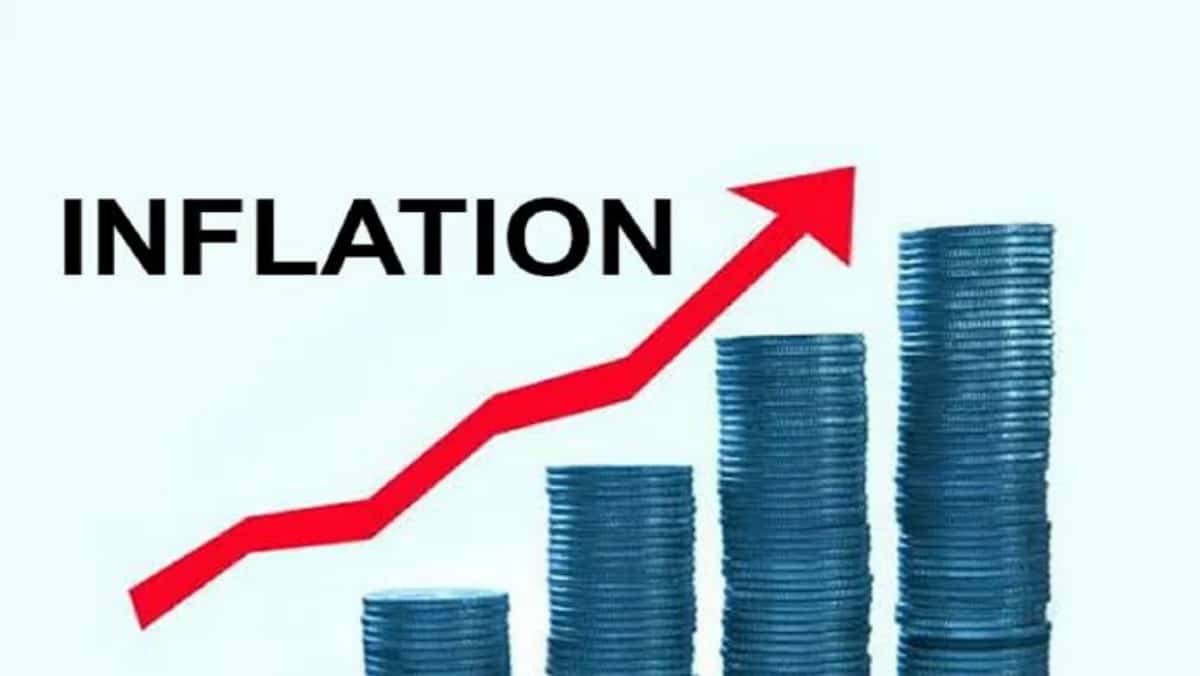 According to Statistics Canada, Canada’s inflation rate increased to 3.6 per cent in May, the fastest pace in a decade,

The data agency said in a news release Wednesday that the cost of just about everything is going up at a much faster pace than usual, from shelter and vehicles, to food, energy and consumer goods.

The cost of shelter increased by 4.2 per cent in the year up to May, the fastest rise in the cost of housing since 2008. And the cost of filling a home with furniture and appliances also went up, by 4.4. per cent. That’s the fastest pace of an increase for so-called durable goods since 1989.

Furniture prices in particular rose by 9.8 per cent in the past year, their biggest jump since 1982. Last month the government slapped tariffs of up to 300 per cent on some types of upholstered furniture from China and Vietnam.

Gasoline prices have risen by 43 per cent in the past year, a figure that looks especially high because it’s being compared to May of last year, when demand and prices for gasoline cratered. But even on a monthly basis, the cost of gasoline went up in May by 3.2 per cent compared to April’s level.

Gas isn’t the only part of driving that’s getting more expensive either, as the price of new cars increased by five per cent in the past year. That’s the biggest jump in vehicle prices since 2016, and the biggest reason for it is an ongoing shortage of semiconductors, a global trend that has jacked up the price of anything that uses microchips.

And the price of traveller accommodation rose by 6.7 per cent. That’s the highest rate seen since the pandemic began and demand for hotel stays plummeted.