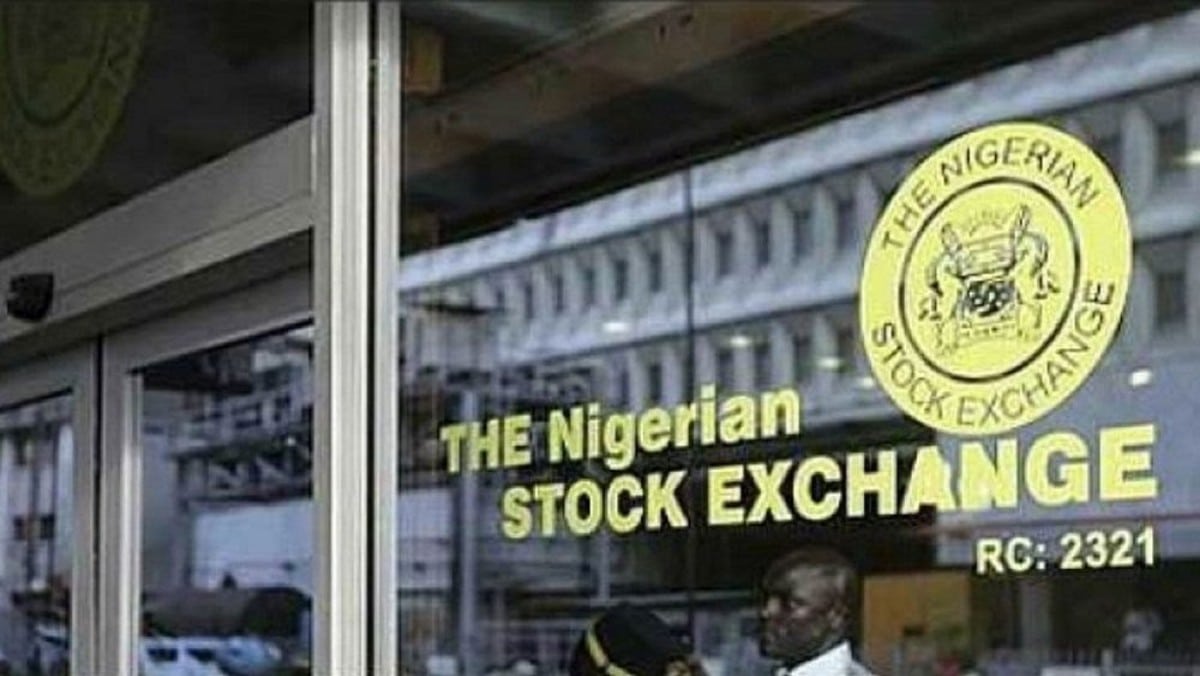 A total of N99.94bn was pulled out by foreign investors from the Nigerian stock market in the first four months of this year as foreign involvement plunged to a four-year low in April.

The foreign portfolio investors injected N 78.31bn into the market from January to April this year, according to data from the Nigerian Exchange Limited.

The NGX, in its latest domestic and foreign portfolio report, said foreign outflow fell to N9.82bn in April from N20.28bn in March.

Techeconomy had reported that foreign investors withdrew N30.79bn in January; N39.05bn in February, and N20.28bn in March,

The NGX said the institutional Investors outperformed retail investors by 44 per cent in April, adding that retail transactions decreased by 66.37 per cent from N108.55bn in March to N36.50bn in April.

Experts say they maintain their expectation of weak domestic and foreign investors’ participation on the local bourse in the near term due to sustained rise in yields in the fixed income space and lingering liquidity constraints in the FX market.”

“Corp members can be mobilized for War” – NYSC DG