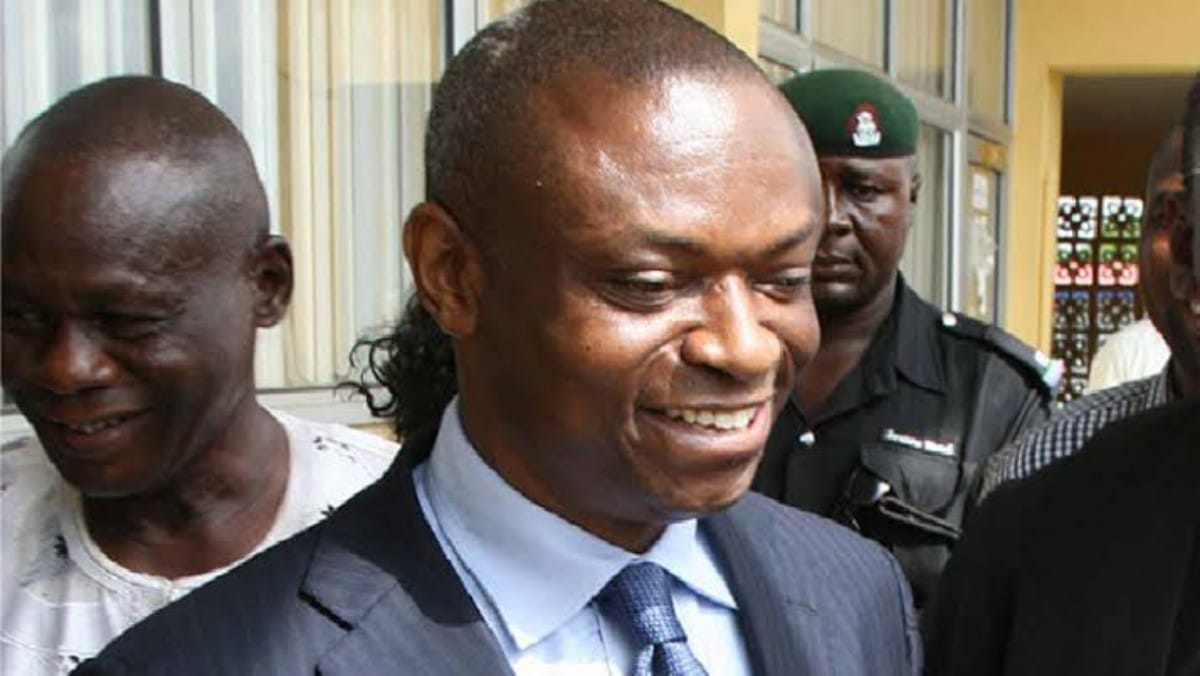 Francis Atuche, the former managing director of the defunct Bank PHB, has been sentenced to Six years in prison for stealing N27billion Naira. This was the verdict of Justice Lateefa Okunnu of the Ikeja Division of the Lagos State high Court.

Mr Atuche’s wife, Elizabeth, was, however, discharged and acquitted.

The former bank chief, his wife, and Mr Anyanwu were accused of stealing and conspiring to steal N25.7 billion belonging to the bank.

They were arraigned in 2011 before Mrs Okunnu and they pleaded not guilty.

Reading her judgment that lasted over 10 hours, Mrs Okunnu upheld the arguments of Kemi Pinheiro (SAN), the EFCC prosecutor, that the N25.7 billion was stolen, not loaned,, as argued by Mr Atuche.

She held that the money belonged to the bank and that it was capable of being stolen.

“The 1st defendant confirmed the bank’s ownership of the money when he said the bank in lending money makes profit.

“I am persuaded by the statement of Pat Utomi that ‘The bank still has control over money that’s left in its coffers, no matter who uses it’.

See also Mourinho to Cristiano Ronaldo “Leave Italy, So I Can Have Peace”

“The alter egos and true directing mind of the companies knew nothing about the loans. The loans indeed were a hoax.”

The judge also held that the first and third defendants did not debunk the evidence of the prosecution that the loans were used to purchase shares.

Nigeria has no National Law on Cattle Grazing Routes.