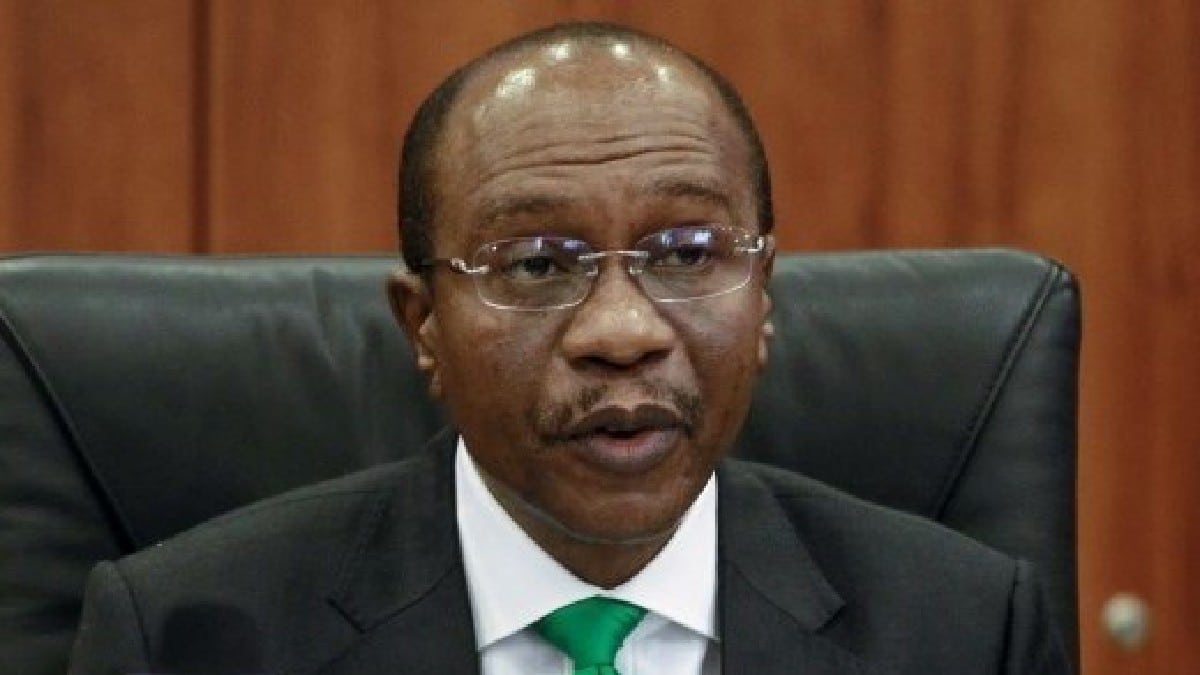 The central Bank of Nigeria has always been under serious fire for how it has managed the foreign exchange policies in Nigeria since 2015. The latest of this criticism is coming from the world bank.

According to the World Bank, the Nigerian government’s exchange rate management policies discourage investment and fuel inflation in the country.

The bank made the announcement in the November issue of its Nigeria Development Update.

While highlighting the Central Bank of Nigeria’s role in exchange rate stability, the World Bank stated that the naira has been under intense pressure, with the CBN constantly raising the nominal official exchange rate.

It went on to say that the CBN’s foreign exchange management system was overly rigid, and that the system was driving inflation in the country.

“Exchange rate stability is a key CBN policy objective, and to preserve its external reserves the CBN continues to manage FX demand and limit the supply of FX to the market.”

“Pressure on the naira remains intense, and while the CBN has raised the nominal official exchange rate three times since the start of the pandemic (by 15 per cent in March 2020, five per cent in August 2020, and seven per cent in May 2021), FX management remains too rigid to respond to external shocks.

Meanwhile, exchange-rate management has emerged as one of the key drivers of inflation.”

The World Bank recommended that a more predictable, transparent, and adaptable foreign exchange management system be implemented in order to attract and sustain private investment flows.

In 2016, In an interview with the Financial Times in London, the former CBN governor and former Emir of Kano stated that President Buhari’s support for the Central Bank’s currency policies risked undermining the progress made in the fight against Boko Haram in the northeast as well as efforts to combat corruption.

According to the former Central Bank governor, Buhari’s government lacked the reserves to keep the naira-dollar rate at its then official rate.

President Buhari had resisted the devaluation of the naira and had stated his support of the currency restrictions on 41 imported items, but said the Central Bank is expected to begin the easing of forex restrictions in the course of 2016.