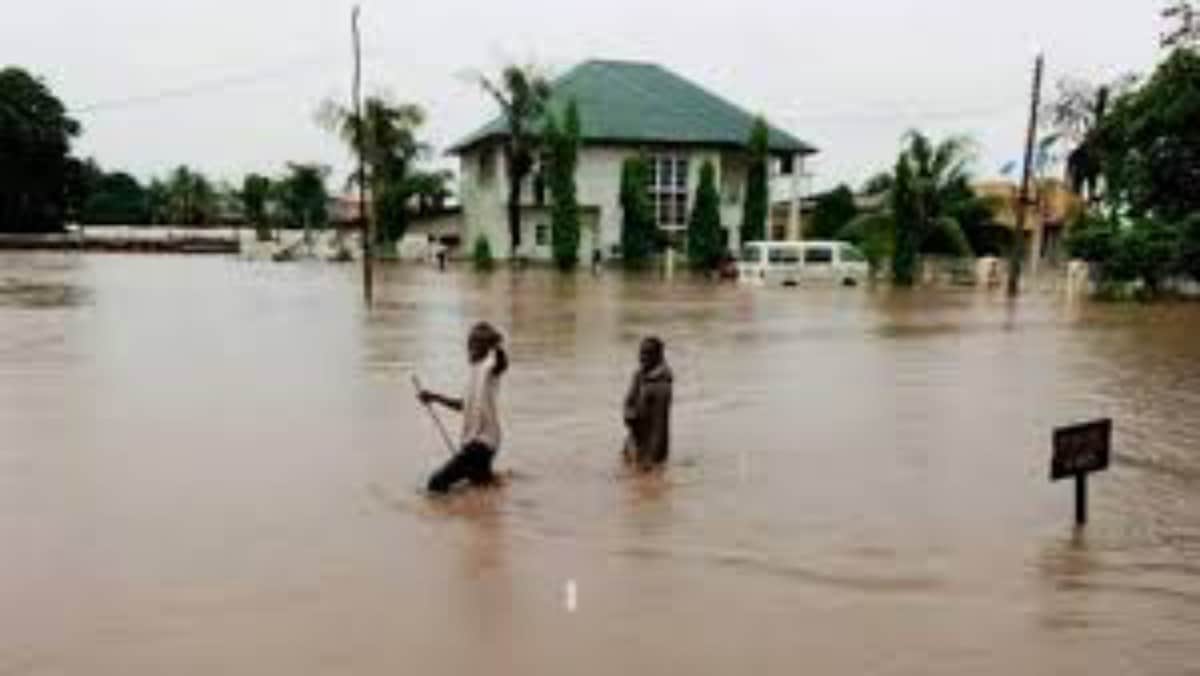 28 States of the Federation will likely experience heavy flooding in 2021, the Federal Government said on Thursday.

Minister for Water Resources, Suleiman Adamu, who announced this at the 2021 Annual Flood Outlook, said another 302 local government areas across the 36 States and the FCT will likely experience moderate flooding.

The Minister, who said there will be heavy coastal flooding in Rivers, Cross Rivers, Bayelsa, Delta, Lagos and Ondo states, stressed the needs for concerted efforts to mitigate the impact of the expected flood.

He disclosed in 2021, Nigerians will be grappling with the two threats of the ongoing COVID-19 pandemic and impending floods as predicted in the APO.

The 2021 flood projections show varying severity across parts of the country.

He said: “So far, the flood levels will be higher than in previous years but will not attain the levels of the 2012 devastating floods. In summary, the 2021 AFO forecast indicates that 302 LGAs in 36 states, including the Federal Capital Territory (FCT) will fall within the moderate probable Flood Risk Areas.

“It is expected from the forecast that 121 LGAs in 28 States will fall within the Highly Probable Risk Areas. The states contiguous to Rivers Niger and Benue are, without doubt, going to experience river flooding.

“Flash and Urban Floods from heavy inundation are predicted to occur in some major cities, the severity of which will depend on the availability and adequacy of the drainage systems and adherence to urban planning regulations”.

FG is making to effort to promote industrialisation – Onu.