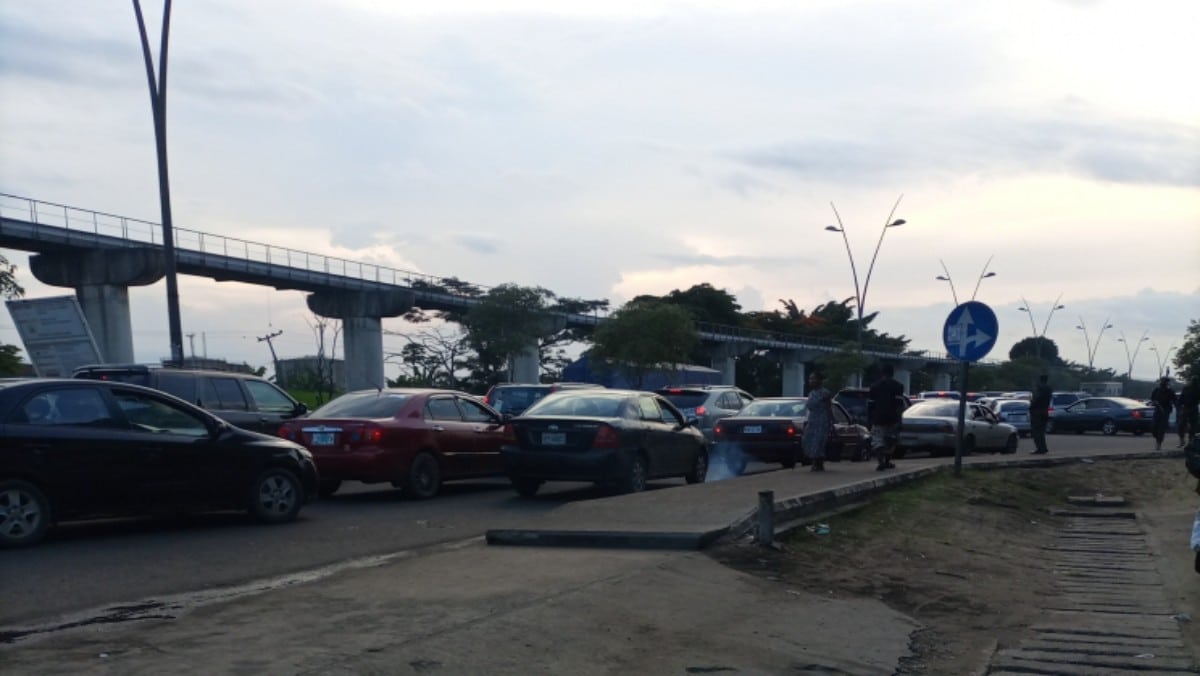 The governor of the state Chief Barrister Nyesom Wike said the decision was been taken in the wake of multiple armed ambush on police checkpoints along the East-West road which resulted in the cold-blooded murder of 7 police officers over the weekend.

So today, being the first day of the curfew sees Port Harcourt Roads looking unpassable.

The governor of the state had in a state wide broadcast explained that security agencies were on the trail of the gunmen who attacked security formations in the State. He expressed optimism that the culprits will all be arrested soon and brought to justice.