Twitter Suspension;Twitter,Facebook,Netflix must be registered with CAC and pay Taxes - Lai Mohammed.
Advertisement 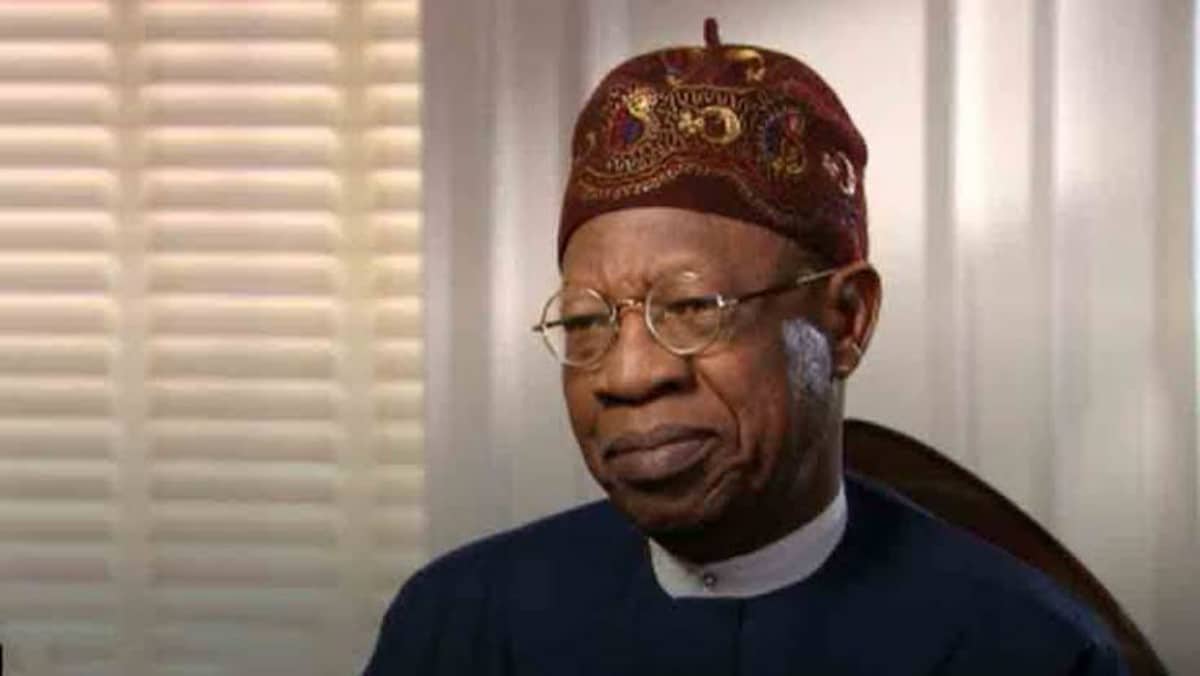 The Minister of Information and Culture, Alhaji Lai Mohammed, says the microblogging platform, Twitter, has approached the Federal Government for dialogue with a view to resolving the problem that led to the suspension of its activities in Nigeria.

Mohammed made this known to State House correspondents at the end of the meeting of the Federal Executive Council (FEC) at the presidential villa, Abuja on Wednesday.

According to him, he got the message from Twitter seeking dialogue with the government over the suspension order on June 9.

He maintained that the social media giant was suspended because it provided an avenue for unpatriotic elements that were bent on destroying the corporate existence of Nigeria.

According to him, the owner of Twitter helped to fund the recent #EndSARS protest while allowing the leader of the Indigenous People of Biafra (IPOB), Nnamdi Kanu, to use the platform to call for the killing of security agents and destruction of public facilities.

He said Twitter failed to take down Kanu’s tweets in spite of repeated requests to do so.

Mohammed listed conditions that must be met even if there is a discussion with Twitter including that it must now be registered in Nigeria as a business concern.

He said that other social media platforms like Facebook and Instagram must also be registered so that the country could be able to generate revenue from their operations.

“Our decision to suspend Twitter has been lauded by some; it has been decried by some.

“But let me make it clear that what’s important to us is the sovereignty of Nigeria and until when Twitter is paused.

According to the government spokesman, freedom of speech has not been stifled by the suspension of Twitter as he maintained that Nigerians can still use other platforms such as Facebook and Instagram.

He also denied that the suspension is not effective, arguing that that “Twitter is losing money as a result of the action’’.