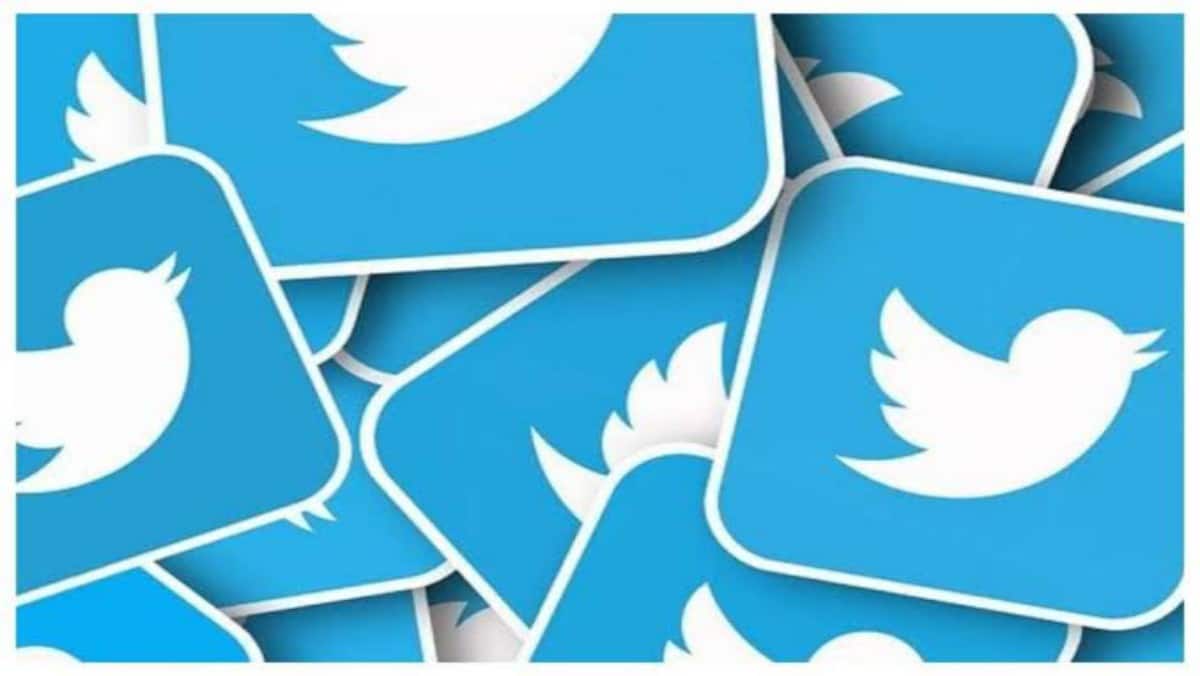 The comments of the American company comes two days after information minister Lai Mohammed said Twitter had reached out to discuss the possibilities of lifting the ban, without giving further details.

It made this known in a statement issued by Twitter Policy, adding that it will continue to advocate for free and open internet everywhere.

”Today marks one week since Twitter was blocked in Nigeria. We have informed the Nigerian government that we are ready to meet for an open discussion to address mutual concerns and see the service restored.”

The statement came two days after Minister of Information and Culture, Lai Mohammed said Twitter had reached out to have discussions concerning the ban.

Covid -19;Saudi Arabia bars Nigeria from performing hajj for the second time in a row.